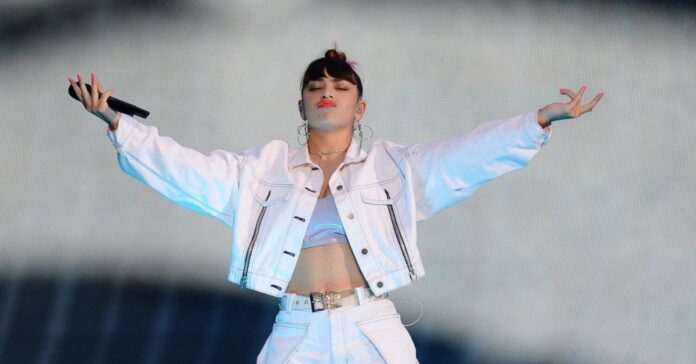 Quite spontaneously: Charli XCX (27) announced in early April that she would record an entire album during the time of the corona lockdown. Her sweetheart served as inspiration: friend Huck Kwong. It was “a little strange”. 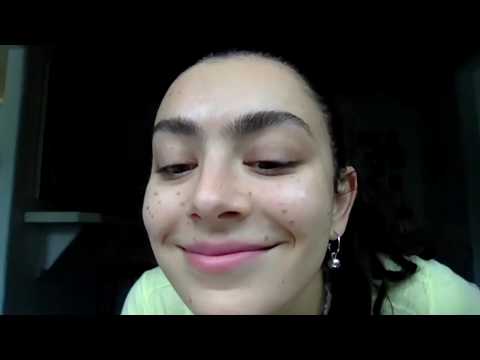 In an interview with “Billboard”, the singer (“Boom Clap”) explained why: “When it comes to writing songs about the person who is actually sitting in the other room, it is a new experience and it is a bit strange. Fortunately, all the songs have been pretty positive so far, so it’s not like I’m singing anything too blatant. ”

the cover art for my next song “i finally understand” will be based off of this image ? the song drops May 7th! ? thank u for helping me decide! ? the 3 official artworks will be created by @allisonzuckerman @jonemmony and @polygon1993 ? also i’ll be going on insta live at 12pm pst / 8pm uk to talk about new music and how I’m feeling now ??

Charlie’s new album will be titled “How I’m Feeling Now” and should be released on May 15, as the artist herself revealed in a YouTube video. The first single is scheduled to appear on May 7th.

The artist is also thinking about working on future joint projects with her friend, the musician Christine and the Queens.
She recently said that her current recording process in the home studio will affect her future approach to new songs. (BANG)