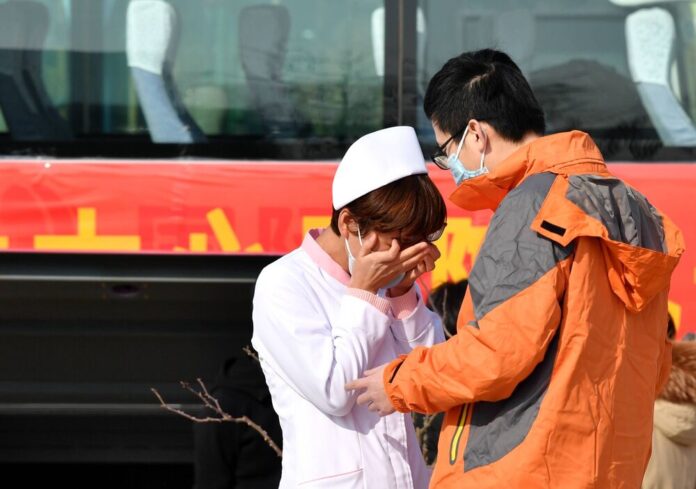 What happened there? Chinese diplomat's mysterious death in Israel. Du Wei, 57-year-old diplomat from China and official representative of the People's Republic of China in Israel was found dead in his residence in Tel Aviv. According to initial investigations, the diplomat is said to have died naturally.

According to reports from diplomatic circles, the Ambassador of the People's Republic of China has been found dead in Israel. The 57-year-old Du Wei only took up the post of ambassador in February this year. The man had previously worked as a Chinese ambassador to Ukraine. Now Du Wei was found dead in his residence in the noble suburb of Herzlija in Tel Aviv. Police spokesman Micky Rosenfeld confirmed that the man had been found lifeless in his bed. Numerous police forces were deployed to help clarify this politically explosive death.

Initial investigation results suggest that the Chinese diplomat may have died of natural causes. In any case, his body had shown no signs of interference. Investigators believe the Chinese ambassador may have had a heart attack. An autopsy is said to provide more information about the cause of death. The Chinese diplomat leaves behind a wife and a son. However, the man's family had not lived in Israel, but was in China at the time of death.