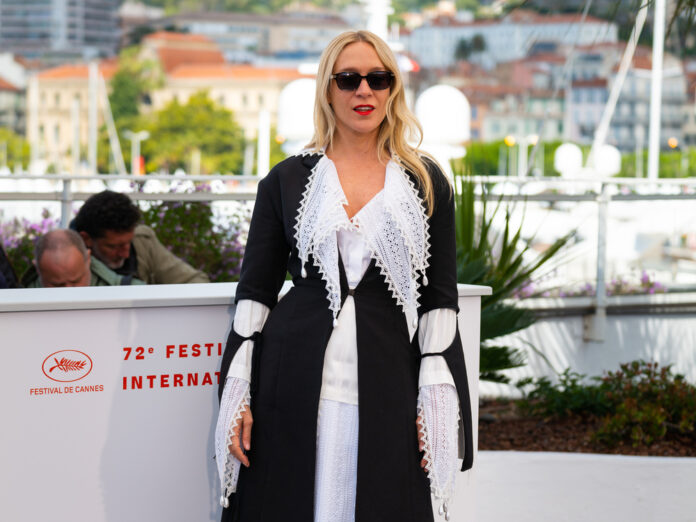 Chloë Sevigny (45, "Zodiac") has been the happy mother of a boy for a few days. The actress is now revealing what name she gave her first child on Instagram – and is posting a picture with the baby. In the photo, in which the little one is apparently sleeping on his mother's breast, you can also see the child's father, Sevigny's friend Sinisa Mackovic. US media had previously reported that mother and son are doing well.

The American with Polish and Canadian roots says that her son's name is Vanja Sevigny Mackovic. The 45-year-old also explains that she gave birth to Vanja on May 2nd in New York. In her post, she thanked the entire staff at Mount Sinai Hospital – but especially the nurses because they were so “gentle and patient”.

Sevigny's pregnancy became known for the first time in January when she was walking through New York with her baby tummy clearly visible and her boyfriend.