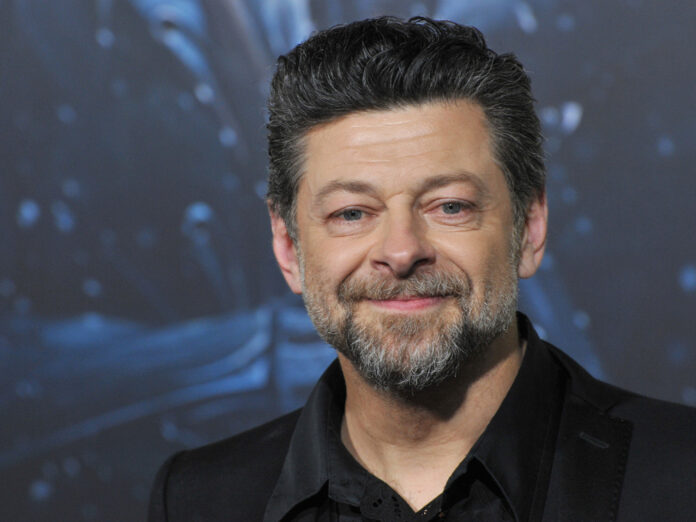 Actor and director Andy Serkis (56, “Black Panther”) is dedicated to the book “The Hobbit” by JRR Tolkien (1892-1973) and will thus, in a way, return to the beginning of his career. The British became known to a large extent as Gollum / Sméagol in the “The Lord of the Rings” films released in 2001 and 2003 and “The Hobbit: An Unexpected Journey” (2012), which Tolkien’s books were based on. “I want to take you on one of the greatest fantasy adventures ever written,” Serkis writes on Twitter .

“Accompany me on my twelve-hour reading marathon from ‘The Hobbit'”, Serkis explains in his tweet and adds the appropriate hashtag #hobbitathon. In his online reading, which will take place on May 8th from 12 noon, the actor would like to present the entire Tolkien work in one piece. He wants to collect donations for the British health system NHS and the non-profit organization Best Beginnings. In a second tweet , Serkis explains that fans could donate to the website “gofundme”, which will also contain the link to the reading.

Bestselling author JK Rowling (54) also reads the first book of her “Harry Potter” series, “Harry Potter and the Philosopher’s Stone” – Daniel Radcliffe (30) recently started. The chapters are uploaded to the “Wizarding World” website and Spotify every week by another well-known person. Among the prominent readers are, in addition to the Potter actor, Eddie Redmayne (38) and Claudia Kim (35) from the “Fantastic Beasts” series.