Home World Confusion about #BlackoutTuesday: Many used the wrong hashtag 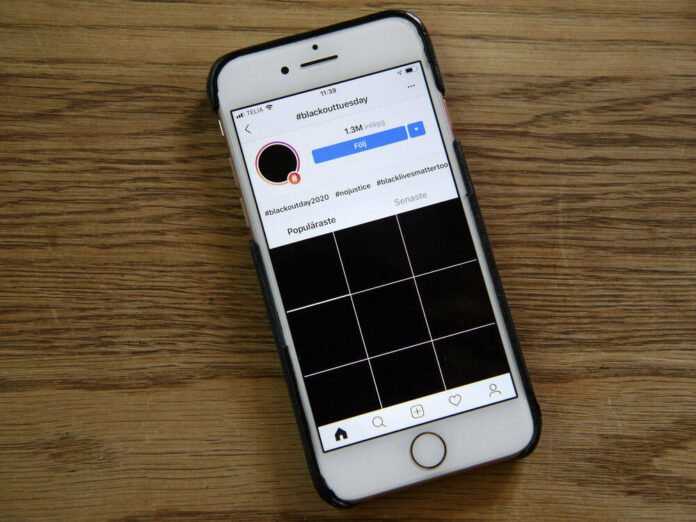 Instagram was almost completely black on Tuesday (June 2). Millions of users posted a black image as a sign of racism and in solidarity with the peaceful portion of the demonstrators in the United States. Most of them refrained from any explanation and simply used the hashtag #BlackoutTuesday. However, some of the users added the hashtag #BlackLivesMatter, which has existed since 2013, but surprisingly, this caused headwinds.

The background: The Black Lives Matter movement emerged in 2013 after the death of the African-American teenager Trayvon Martin, who was shot in 2012 by a security guard. The perpetrator was acquitted the following year. Since then, the hashtag has been used worldwide to refer to racially motivated acts of violence in social networks and to make them public. However, due to the sheer mass of hashtags set, activists could no longer filter which posts might indicate such attacks.

For example, politically committed actress Sophia Bush (37, “One Tree Hill”) explained in an Instagram post that white people should only use the hashtag #BlackoutTuesday, while black people should continue to use #BlackLivesMatter if they would like to point out grievances.

Musician Demi Lovato (27, “I Love Me”) also agreed with her and posted a corresponding statement to her fans on Instagram . You should immediately stop combining the black pictures with the wrong hashtag. Even more: Anyone who would have published #BlackLivesMatter in combination with the black image should immediately remove the wrong Hasthag.