Home World Corona: Belgium has the highest death rate! That is the reason 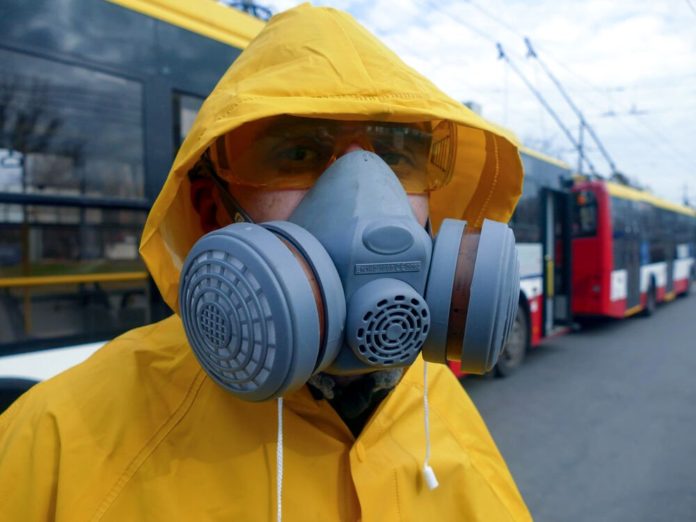 While Germany is also internationally praised for its action in the crisis of the highly contagious corona virus and apparently got off lightly compared to other countries, other countries are much more affected by the virus. The current situation is particularly extreme in Belgium. Because in terms of the number of inhabitants, our neighboring country has the highest death rate in Europe and even puts Italy and Spain in the shade.

The small country Belgium has only around 11 million inhabitants and therefore has only slightly more inhabitants than Austria. However, 40,000 people have been infected and more than 6,000 people have died as a result of the virus. Converted to the country’s population, these numbers represent the highest death rate in all of Europe. It would normally mean the highest death rate in the world, but in this statistic, the country is only surpassed by the dwarf state of San Marino. But what are the reasons for the strikingly high death rate?

First of all, the Belgian government promised its citizens maximum transparency. In Belgian retirement homes, every death that is suspected to be related to the coronavirus is therefore included in the statistics. In some cases, this is done without a test. Due to its location in the heart of Europe, through traffic was significantly higher before the restrictions. The population density is particularly high around the capital, Brussels, which of course makes it easier to get infected. Some experts also criticize the Belgian government’s action and accuse it of not performing enough tests for the virus at the start of the crisis and of having destroyed around 6 million FFP2 protective masks in the previous year without having replaced these stocks. We can only hope that Belgium will soon find a way to effectively contain the dangerous corona virus.