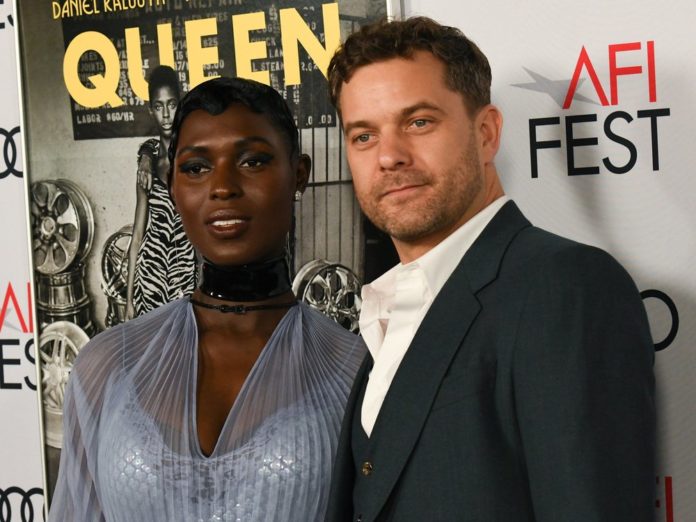 Joshua Jackson (41, “Fringe”) and Jodie Turner-Smith (33, “Queen & Slim”) welcome their daughter to the world. A spokesman for the couple confirmed to the US magazine “People” that “both mother and baby are happy and healthy”. The two actors did not reveal the girl’s name.

Jackson, ex-boyfriend of Hollywood actress Diane Kruger (43), and Turner-Smith said yes in December last year. Just a month later, they made the pregnancy public at a gig in Los Angeles. It is the first child for the two.