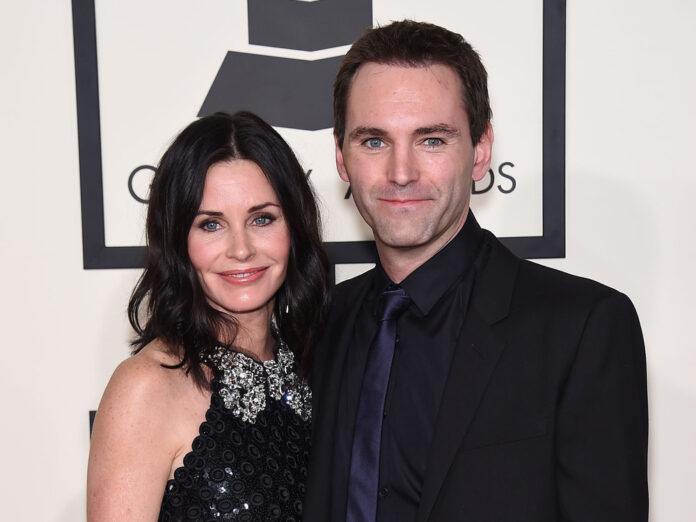 Courteney Cox (55, “Mothers and Daughters”) does not have it easy in the corona isolation. The actress cannot spend time with her longtime partner Johnny McDaid (43). The reason: “He should go to Switzerland to write. For the time being, he went to England, where quarantine was suddenly declared, ”Cox is quoted from the virtual edition of the“ Ellen DeGeneres Show ” by“ Entertainment Tonight ” .

“I haven’t seen him in so long. We talk a lot about FaceTime, but that’s the way it is now. But oh my god, I miss his physical touch. Its hard. It’s been the longest time so far, ”explains the actress. You and the Snow Patrol member have been happily dating since 2014.

Instead, Cox spent a lot of time with daughter Coco (16) – and with the series that made her internationally famous: In “Friends”, she played the role of Monica Geller for ten seasons. “It turns out to be really good.”