Home World Corona loosening: This is how the mortality rate is developing in Germany! 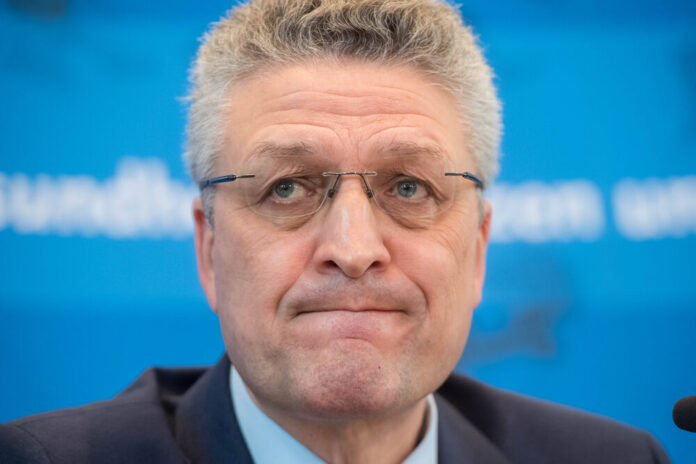 Apparently, the situation around the highly contagious corona virus is slowly coming under control despite the easing in recent weeks. This is at least indicated by the latest figures from the Federal Statistical Office. The mortality rate has fallen again and is now only 3% in calendar week 17.

Good news from the Federal Statistical Office. Despite the numerous easing measures in recent weeks, over-mortality in Germany has decreased slightly. A total of 17,974 people died in calendar week 17 (April 20 – April 26, 2022). That is 882 fewer deaths than in the previous week (April 13, 2022 – April 19, 2022). The mortality rate is currently around 3%. That means about 3% more people die than in the same period of previous years. In the previous week, the mortality rate was 8%. Now there is also a clear trend that over-mortality is slowly declining in Germany. In week 15 the excessive mortality rate was 12%, in week 16 8% and now 3%. This is still slightly above the numbers of previous years, but the trend is clearly towards normalization.

In the past few weeks, the Federal Statistical Office had suspected in the evaluations that the highly dangerous corona virus caused this over-mortality. “Since the flu wave 2022 has been over since mid-March, it is obvious that the currently observed slight over-mortality is related to the corona pandemic,” writes the authority. So far, however, these are only preliminary figures. “The effects of the current development in relation to the entire calendar year 2022 cannot yet be estimated on the basis of the current data situation,” explains the Federal Statistical Office. Reliable figures will not be available until the end of the year. However, the numbers show that the coronavirus actually kills more people than normal.