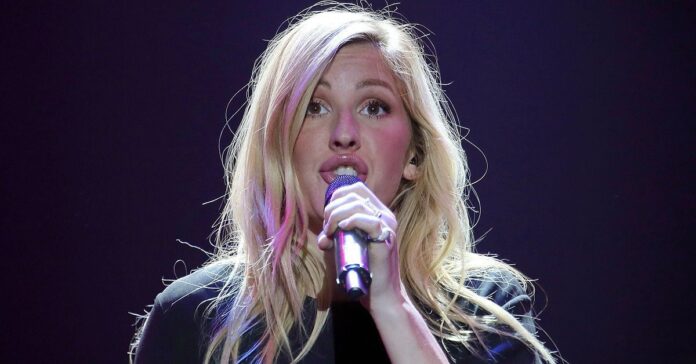 The new “Brightest Blue” album by Ellie Goulding is expected to be launched soon. The 33-year-old has announced that the “Delirium” successor from 2015 will appear soon.

About the first half of the record, the artist said in a statement: “It reflects my vulnerability … it is about a complex world where relationships can still determine our happiness and heartache can be the most painful in the world, no matter how educated you are.”

From the vulnerable side

The B-side of Ellie’s new album is peppered with some collaborations with other musicians and is supposed to reflect the brave and fearless side of the blonde beauty.

The tracklist revealed that Ellie collaborated on the track “Slow Grenade” with the artist Lauv. The celebrity is an activist for climate change and therefore primarily used environmentally friendly materials in the production of the plate. 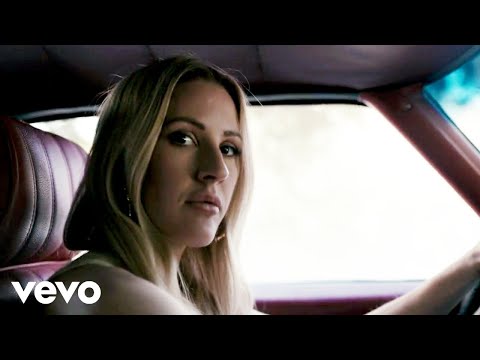 The recently released single “Power”, which deals with the pitfalls of dating in the 21st century, and Ellie’s current collaboration with the rapper blackbear, “Worry About Me” will be heard on the brand new “Brightest Blue” LP .

“Brightest Blue” will be released on July 17th. (Bang)