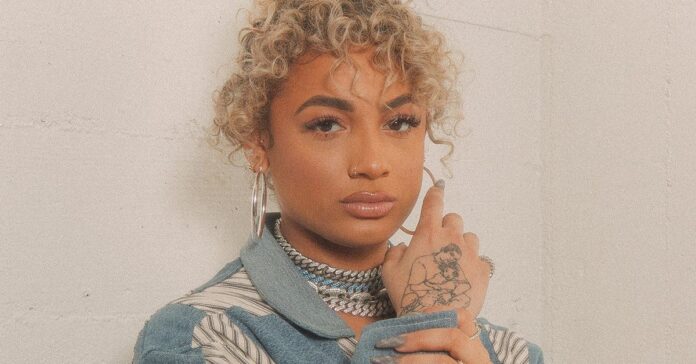 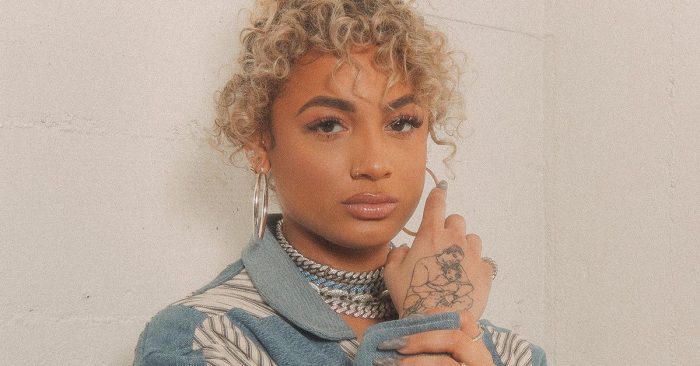 The 25-year-old receives support from rapper Fivio Foreign. The clip was shot – how could it be otherwise? – of course in the Dominican Republic. As the title suggests, DaniLeigh’s roots also lie in this dreamlike Caribbean state. 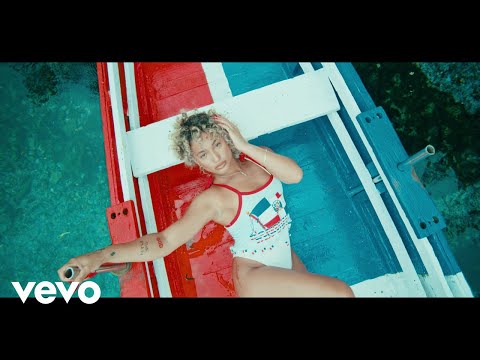 “Dominican Mami” is another harbinger of Dani’s upcoming album and the successor to “Levi High”, the collaboration with DaBaby, with which DaniLeigh was able to collect over 30 million streams and more than 10 million YouTube views.

DaniLeigh’s unique mix of R&B, hip-hop and trap beats has already helped the 25-year-old to over 2 billion global streams. Her breakthrough came in 2018 with the single “Lil Bebe” and the associated remix with Lil Baby.