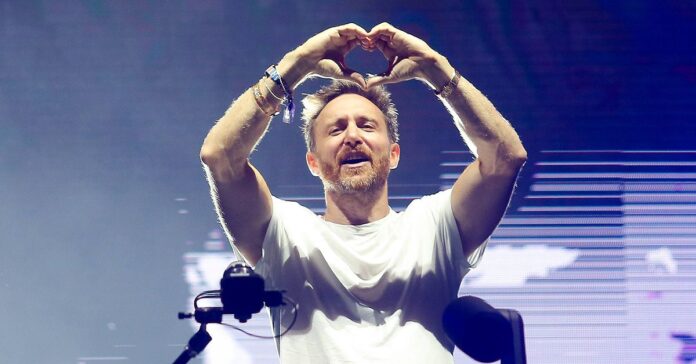 After his fundraising concert in the midst of residential high-rises in Miami, star DJ David Guetta is now following in New York. The exact location is still a secret.

In April, David Guetta celebrated a virtual rooftop party in Miami and raised money for corona relief efforts – this weekend the French star DJ wants to do more in New York. The scene this Saturday from 7 p.m. (local time): "An iconic place that is still secret," as the 52-year-old revealed to CNN. 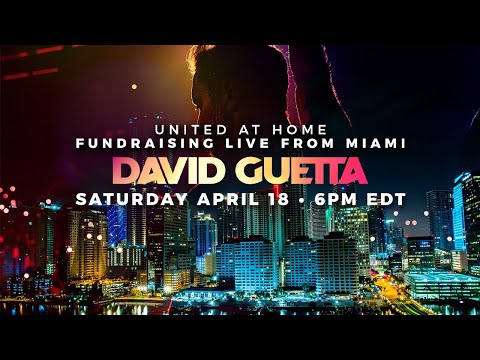 Fans can watch the DJ set "United At Home" live on the social media channels. The musician wants to interact with them via zoom. In addition to well-known hits, he also wanted to play new music.

"We'll get through this"

At the roof party in Miami, Guetta said it raised around $ 750,000. The DJ provided spectacular pictures: fans danced on the balconies of the adjacent high-rise towers or watched from boats. Celebrities were added, including footballers Olivier Giroud and Robert Pires and boxing Olympic champion Estelle Yoka Mossely. Regarding the corona pandemic, Guetta said: “We will all get through this together. It is a moment that shows how much the world needs to be united. ”(Dpa / KT)