Home World Isn't Kylie Jenner a billionaire at all? 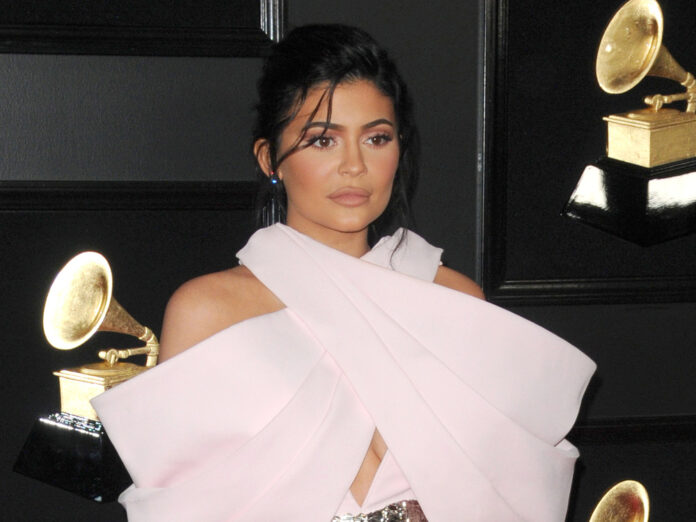 Kylie Jenner (22) made history as the youngest self-made billionaire in 2019. The renowned business magazine "Forbes" placed the entrepreneur in a strong pose on his cover. Now it rows back. A report released on Friday said Jenner and her family were alleged to have lied about company numbers and had "probably faked tax returns". Accordingly, the 22-year-old, who founded the cosmetics company Kylie Cosmetics in 2014, is allegedly not a billionaire at all.

The authors behind the "Forbes" report find clear words. In their opinion, the Kardashian-Jenner clan simply spun a “web of lies”. A statement that the young entrepreneur does not leave uncommented. On Twitter she takes a stand : "What do I have to read after waking up? I thought this was a serious site, ”she writes. But everything she read was “a series of inaccurate statements and unproven assumptions”.

"I never asked for a title or tried to sneak one out by lying." She doesn't go into the subject further. After all, she can name “100 things that are more important than focusing on how much money I have”, as another tweet from the 22-year-old says .