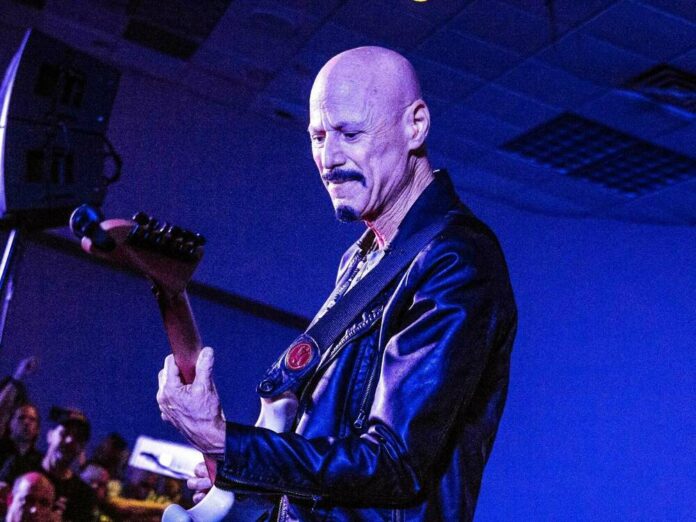 The American rock musician and music producer Bob Kulick died at the age of 70. This was announced on Friday by his younger brother Bruce Kulick (60). It says Bob Kulicks "love of music and his talent as a musician and producer should be celebrated forever". "I know that he has now found his peace […] and is playing the guitar as loud as possible."

Bob Kulick was a musician through and through. In the course of his career, he worked with greats such as Lou Reed (1942-2013) and Diana Ross (76). The rockers of the hard rock band KISS also used his talent. His guitar playing can be heard on the records "Alive II" and "Creatures of the Night". Bob Kulick's younger brother Bruce was the band's lead guitarist from 1984 to 1996. The rockers bid farewell to the late artist via Twitter. They express their "deepest sympathy" to the family "in this difficult time".