Home Entertainment David Guetta: That was the show at Rockefeller Center in New York 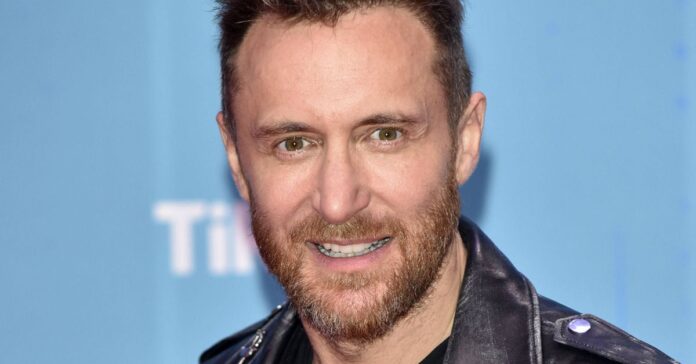 After his fundraising concert in Miami, David Guetta has now played in New York. The French star DJ also recalled George Floyd, who was murdered by a police officer earlier this week.

David Guetta hung up on the roof of the Rockefeller Center in New York on Saturday – and dedicated a song to African American George Floyd, who died as a result of a brutal police operation. "America is going through difficult times," said Guetta at the performance, which he broadcast live on his social media channels.

He then mixed techno sounds with quotes from the famous "I have a dream" speech by US civil rights activist Martin Luther King and asked the audience to dance.

Guetta watched over 10,000 people on Twitter, others watched the show on Facebook, YouTube and Instagram. The musician interacted with some fans via the Zoom video service. The action was intended to raise money for Corona relief efforts.

In April, Guetta had already celebrated a virtual roof party in Miami, at which he claimed to have raised around $ 750,000. In New York, the 52-year-old now wanted to break the million mark. (dpa / KT)