Home World Grimes wants to sell part of her soul – for ten million... 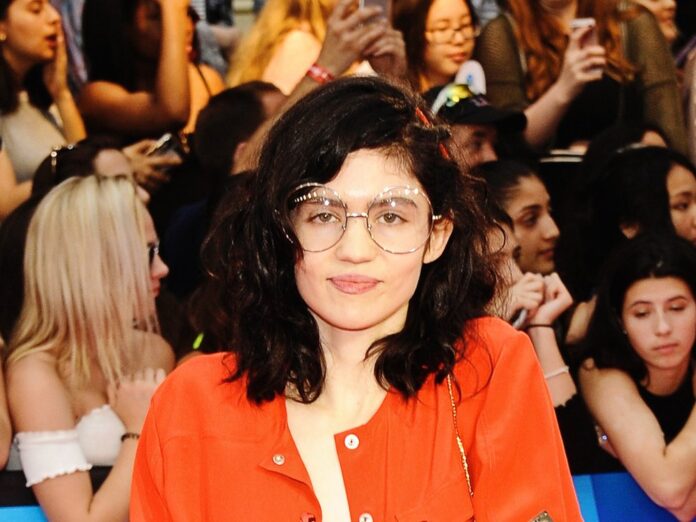 With musician and artist Grimes (32, “Miss Anthropocene”) everything has to go: Tesla’s boss Elon Musk (48) wants to sell part of her soul for ten million dollars. The legal document, which assures the buyer of a bit of Grimes’ essence, is at the heart of her art sale, “Clearance,” which has been shown in Los Angeles since May 28.

Grimes, whose real name is Claire Boucher, has no real interest in having part of her soul change hands: “I didn’t want anyone to buy the document, so I figured I would just ask $ 10 million for it, then it will definitely not sell, ”revealed the 32-year-old in an interview with the US business magazine “ Bloomberg ” .

The campaign has a more socio-philosophical approach for the Canadian musician. After instructing her lawyer to draft the document, they should have looked at it more closely, and the whole thing had become “philosophically interesting”. “The idea of dreamlike art in the form of legal documents simply fascinates me very much,” continued Grimes.

However, she admitted asking for $ 10 million for a work of art, seems somewhat inappropriate in times of Corona: “Given the current state of the world, should you really ask for $ 10 million for something?” and leave it up to the buyer to decide what their soul is worth.

Grimes and Elon Musk had their first offspring together in early May. The planned name of her son, “X Æ A-12 Musk”, had caused a lot of fuss and legal difficulties. Because in the US state of California, the use of numbers in names is prohibited. The couple then changed the name to “X Æ A-Xii”.