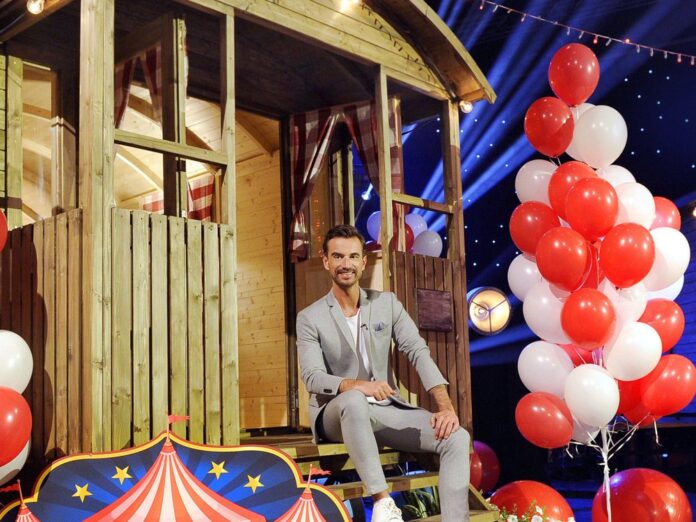 Presenter, singer and actor Florian Silbereisen (38, "Das Traumschiff") presented Schlager again on television on Friday evening (May 29). After his hit festivals were postponed to 2023 due to the Corona crisis, the 38-year-old returned to the screen with the new MDR show “Welcome to the SchlagerXirkus – Stars & Hits in Leipzig!”. However, the show focused on another one: This year's “DSDS” winner Ramon Roselly (26, “Herzenssache”), whom Silbereisen welcomed “in the Schlager-Manege”, as he wrote on Instagram .

At the beginning of the German hit family, Silbereisen had a surprise in store for Roselly: Randolph Rose (65) was a guest on the show and sang with Roselly the song "100 years are still too short". The song has a special meaning for the "DSDS" winner. It was the first song that he sang for the jury in the RTL casting show "Deutschland sucht den Superstar". In the finale, too, it was the best. Also on the show: Andy Borg, Ute Freudenberg, Beatrice Egli and Ross Antony.

The hit comeback on TV was well received by the audience. As the media magazine “DWDL” reports , 1.44 million people saw “Welcome to the SchlagerXirkus – Stars & Hits in Leipzig!” At prime time. This corresponds to a market share of 5.0 percent.