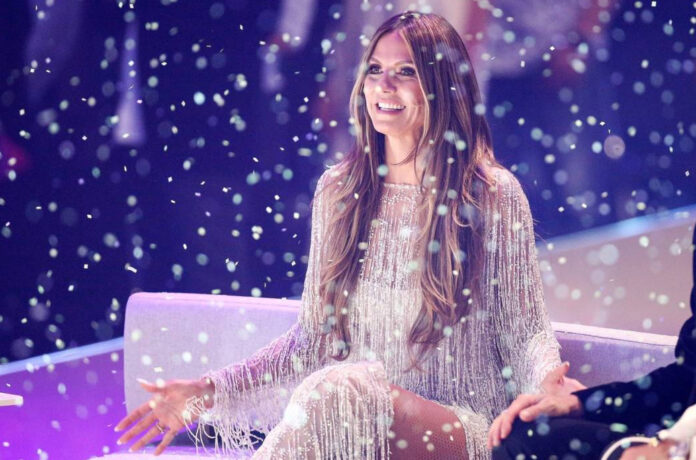 Actually, the audience was looking forward to the grand finale of “Germany’s Next Top Model”. But now the anticipation for the final decision is clearly diminished. Because candidate Lijana Kaggwa not only has to endure hatred and hostility, but has even recently received death threats. The GNTM model fights bravely against the bullying attacks that have been going on for weeks, but of course the hate hits Lijana hard.

Actually, participating in the “GNMT” casting show should be a very special experience for all candidates. And this is also the case for candidate Lijana Kaggwa. However, in a negative sense. “My life is a total nightmare right now,” complains the 24-year-old in the “Bild” newspaper. “I get death threats, I was spat on on the street, my car was refilled, my dog should be poisoned. Poison baits were laid out in my garden for this. That’s why I even need police protection now, ”Lijana is visibly shaken. Her home address was allegedly spread on the Internet. Therefore, the GNTM finalist has to call the police several times a day. Police patrols pass her apartment at higher frequencies. “One on the street who spat on me said: ‘Three million want your death. I can do that now. ‘ There is not much missing anymore that somebody flies, ”Lijana worries.

Even the GNTM final on Thursday (May 21st, 2022) Lijana will only be able to contest with police protection. “I want to be ‘Germany’s next top model’ 2022 because I love being in front of the camera and on stage to inspire and inspire people,” said Lijana optimistically at the beginning of the show. But now hatred has changed everything: “Fear is now my constant companion. Before that, my goal was to win the final. Now I just want to get it over with. I’m really happy when it’s finally over, ”explains the GNTM finalist at“ Bild-Zeitung ”. Even on Instagram, Lijana has to deal with numerous hate moments. But many of her fans also give her courage. Despite all the nasty attacks, Lijana will fight the bullying and will not give up voluntarily. However, whether Lijana has a future in the model business is unclear. “I’m having trouble getting into business now. I am hated because customers are worried that it will overwhelm the brand, ”says the finalist. Let’s hope that Lijana’s life calms down a bit after the finale.