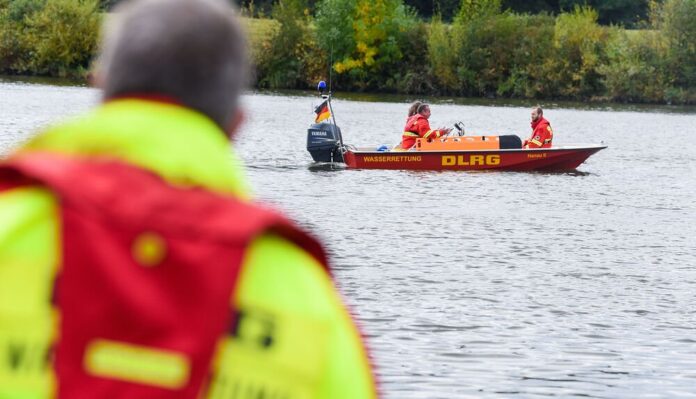 Tragic bathing accident at Heilbronn! 17-year-old goes swimming in Lake Breitenau despite a bathing ban due to the Corona regulation. The boy suddenly goes into hiding – rescue divers and boats search for the missing person and pull him lifeless out of the water a little later!

One of the first bathing accidents of the season occurred on Whit Monday in Breitenauer See near Heilbronn-Weinsberg. A 17-year-old boy went into the lake despite the strict Corona bathing ban and went into hiding while swimming. When he no longer came to the surface, eyewitnesses alerted the rescue workers.

A race against time began: around 6:30 p.m. the emergency call reached the rescuers. Thereupon a large contingent of fire brigade, rescue service and the water rescue of the DLRG started. The place where the teenager went under was searched with divers and boats. After about 30 minutes the boy could be pulled out of the water. A resuscitation was initiated immediately and the 17-year-old came to the hospital with ongoing resuscitation measures. His condition is very critical.

According to the current Corona regulation BaWü, all bodies of water and lakes are still closed to bathing and entering the water is prohibited. How this tragic accident could have happened is currently still unclear.