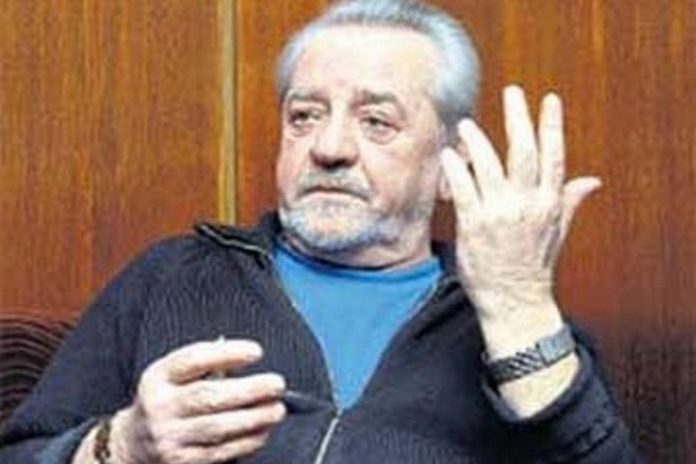 the Website of the Union of cinematographers of Russia reported the death at the age of 80 years, film Director and screenwriter Vladimir Pavlovich Lubomudrov.

Vladimir Lyubomudrov graduated from the faculty of journalism and then Higher Courses for Scriptwriters and Directors at Goskino of the USSR. The broad audience knows him for such films as “Look for the wind…”, “Romance”, “Cavalry”, “First horse”, “White crow”, “Hotel “Edem””, “Heir”.

in addition Lyubomudrov led a group of stuntmen who performed horse-riding stunts in the films “War and peace” Sergey Bondarchuk and “Andrei Rublev” by Andrei Tarkovsky. In the last Lyubomudrov, he starred in the role of Tartar.

While reports of the place of farewell and funeral Director were reported.