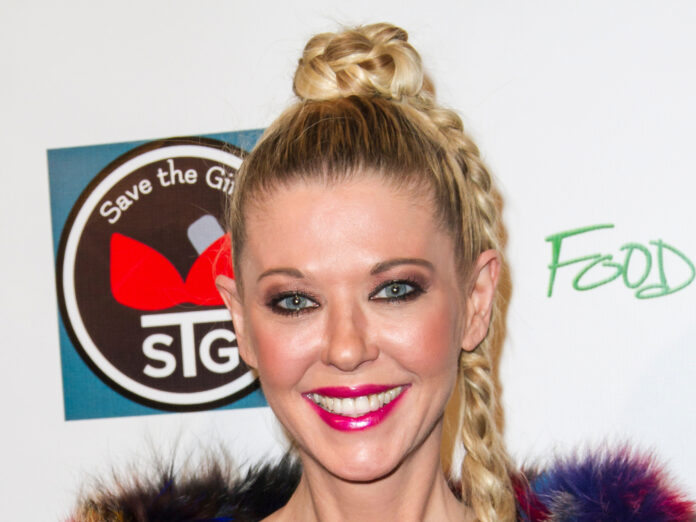 In conversation with Carole Baskin

Will “Sharknado” star Tara Reid (44) soon take on a “Tiger King” role? The actress is said to be in conversation as Joe Exotics (57) arch-enemy Carole Baskin (58). The project in which she is supposed to be involved is apparently a film of the successful Netflix documentary series “Big cats and their predators”, through which “Tiger King” Joe Exotic became known. The TV show shows the unusual life of the American, from the founding of his zoo to his involvement in criminal business and his arrest. He was later sentenced to 22 years in prison, partly because he was said to have asked a man to murder Baskin.

Philippe Ashfield, Reid’s manager, told the New York Post about a possible actress engagement in the spin-off: “We are in talks with the producers and she is being considered. That’s all I can say at the moment since the casting was interrupted. “He added:” Tara loves ‘Tiger King’ and found the documentary extremely interesting. She feels that she would go very well with the role of Carole Baskin and she looks similar. ”

The eight scheduled episodes will report that Joe Schreibvogel, aka Joe Exotic, “is an eccentric Oklahoma zoo owner who is struggling to maintain his park, at the risk of losing his mind.” The series will examine how Schreibvogel became Joe Exotic, “and how he got lost in the character he created himself.”

Last year it was also announced that the podcast “Joe Exotic: Tiger King” was to be adapted for television. “Saturday Night Live” star Kate McKinnon (36) is to take on the role of Carole Baskin.