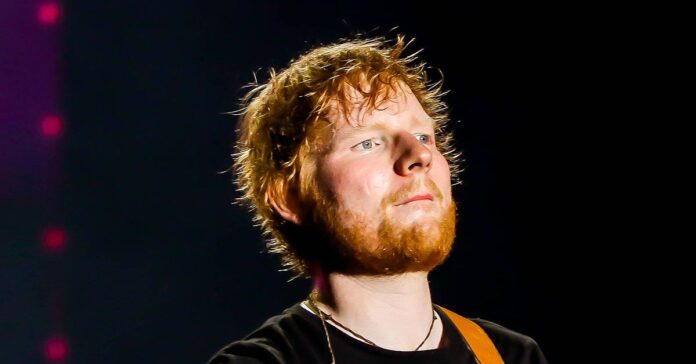 Ed Sheeran teaches schoolchildren how to play the guitar. The singer accompanied his friend Timothy Spoerer, music director at Ecclesbourne Primary School, Thornton Heath, in south London, during a Zoom conversation with his students.

Redhead Ed Sheeran did not miss the chance to talk to the kids about his path to music and even teach them to play his hit “Perfect” on the guitar. In the zoom meeting, the singer said: “Basically, I wasn’t very smart at school, I thought for a long time that I was an idiot. I was bad at math, science and English and I was told that to be successful in life you had to do these things. ”

He added: “I loved playing music, that made me happiest. My father always said to me: ‘If you want to be a musician, work really hard on it.’ I wanted to make music my job, but it was a lot of hard work and effort; essentially I got my income and bills by playing covers on weddings. ”

The artist also revealed that it would take a little while before he released new music because he wanted to “go back to normal life”. “I’m not going to release any music, not for a while – sometime next year. I need a year off to do nothing. Back to normal life, ”says Ed. (Bang)