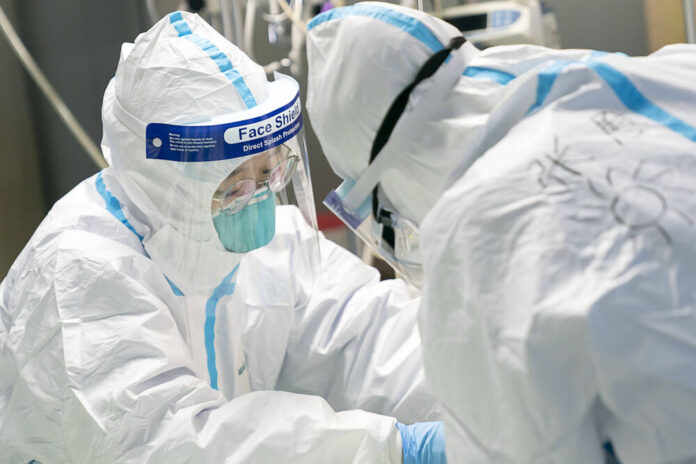 So far, there are very few ways to treat an infection with the highly contagious corona virus really effectively. However, after positive results in the treatment of patients were achieved for the first time in the last few days with the drug Remdesivir, Chinese scientists have now also developed a promising drug against the virus.

The drug, developed by Chinese scientists, is based on antibodies and has been successfully tested on animals recently. This has now been announced by the renowned Peking University. The agent is to be used in the treatment of infected people in the future. The drug is not only intended to accelerate the recovery of infected patients, but also to protect it from being infected again in the short term. The drug had been obtained from the blood of 60 people who had previously been infected with the coronavirus. The antibodies obtained from the blood were then injected into diseased mice. This significantly reduced their viral load. Sunney Xie, director of the Beijing Genetics Innovation Center, confirmed this to AFP.

As Xie went on to explain, the next step was to use the antibodies to produce a “highly specialized drug” that “would stop the pandemic.” The research results of the Chinese study have already been published in the medical journal “Cell”. Experts in the field are now hoping that the finished drug could be on the market by the end of the year. We can only hope that this medication will deliver what it promises.