Home Entertainment Ellie Goulding: That’s what her new song “Power” is about 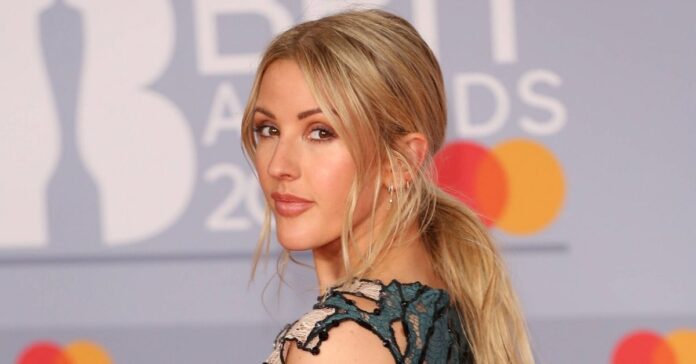 Ellie Goulding has finally released a new song! “Power” is the new single release from their upcoming fourth album.

The pop singer from Great Britain has released a new song with a hot video after a long break from broadcasting. In “Power” she expresses her frustration with a toxic relationship with a superficial person.

One man Pyjama party for a special performance today. @oliviavonhalle

After the release of the track ‘Worry About Me’, on which the blonde collaborates with blackbear, Ellie Goulding (33) now gave her fans another taste of the songs on her upcoming album.

In a statement Ellie, who married the art dealer Caspar Jopling last year, said: “I wanted to release this song from my upcoming album as a preview of the world of my new record! “Power” is about 21st-century relationships, how they can be influenced by social media platforms, superficiality and material things. ”

I am excited and proud to present my song POWER to you. This was the first song I knew would be on my fourth album. I like my songs to have resolutions and this song reflects indulgence in superficial relationships, but also is an embrace of my own sexuality. Physical and fleeting connections with others don’t have to be deep and meaningful every time, but you do have to know what you’re letting yourself in for when it is so easy to fall for someone in lust. I think the age of social media and narcissism has caused a lot of us to be disillusioned with romance because nobody knows what is real and what isn’t. I love to have euphoric moments in my songs (like the Power chorus) as though I’ve accepted and surrendered to the fucked-up-ness of everything. I wanted the video to convey that too. I filmed the video myself during lockdown ? More #EG4 news early next week but for now, enjoy the #POWER?

She would also have expressed her sexuality in the song. On Instagram, the British woman explained the ulterior motive of the song: “Physical and volatile relationships with others do not always have to be profound and significant, but you have to know what you are getting into, even though it is so easy to fall into love with someone.” The sung Person only wants power and affirmation and would not seek love.

The release of ‘Power’ follows Ellie’s announcement that her new LP is based on the style of her iconic second album, ‘Halcyon’. The British musician described the successor to her ‘Delirium’ LP from 2015 as a bit more soulful. The album should even be released in June 2022. (Bang) 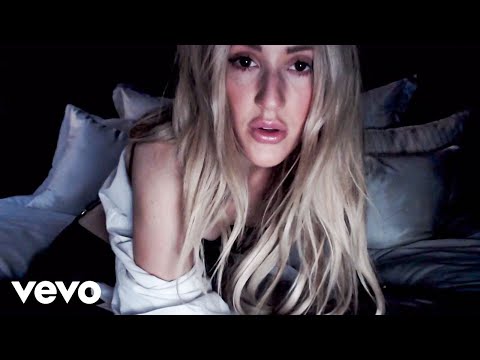