Home Entertainment Ellie Goulding: That’s why fans have to wait so long for their... 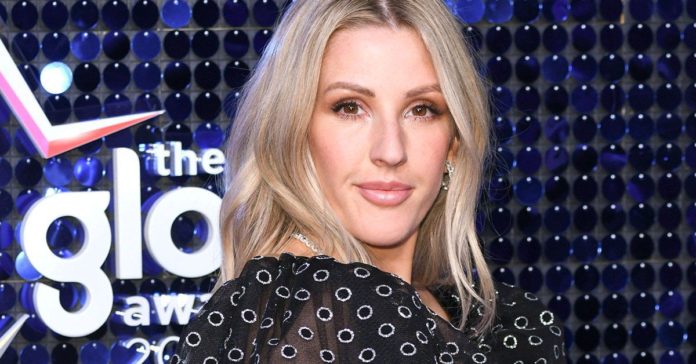 Ellie Goulding’s new album will be in the style of her “iconic” second ‘Halcyon’ LP. The ‘Worry About Me’ artist reveals that she has returned to her roots and why it took so long to record the new record.

The upcoming fourth album of the musician is due to be released this summer and to ‘Entertainment Weekly’ Ellie said: “It’s closer to my roots.”

Back to the roots

And further: “The album is about nostalgia and stories about what it’s like to become a woman. I play all the instruments myself and the arrangements are all mine. The chords I used are actually outside my comfort zone – they are not typical pop chords, but rather a bit more soulful instead. ”

The beautiful blonde added: “All in all, this record belongs much more to the world of my second album [‘Halcyon’ from 2012], which my fans always say is my ‘iconic album’.” 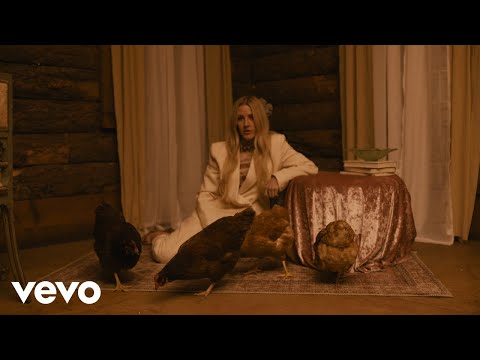 The 33-year-old, who married the art dealer Caspar Jopling eight months ago, receives numerous offers from other artists for collaborations, but has so far rejected all of them and ultimately decided to process her “crazy path” in her music alone. (Bang)