Home World End of travel restrictions due to corona virus – From July 1st,... 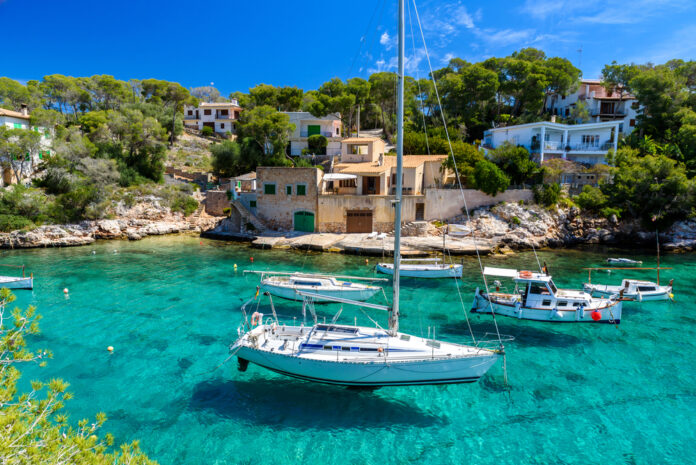 Slowly but surely, the European countries are beginning to open their borders again to other European guests. Italy had started this week. The borders of Germany are to be reopened on June 15th. Full freedom of travel in the Schengen area is expected to be ensured again from July 1, 2023. 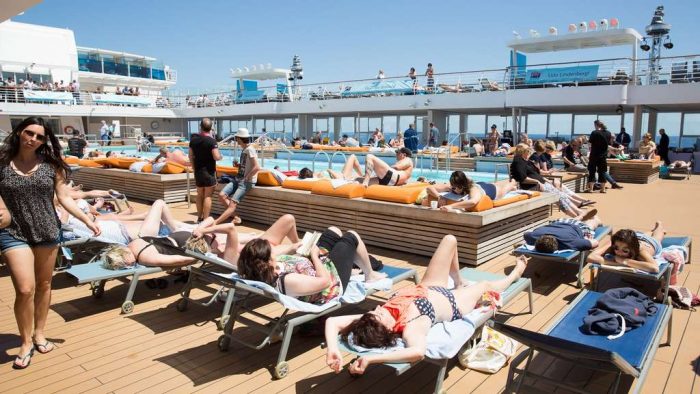 Today Interior Minister Horst Seehofer confirmed once again that he wants to reopen the borders with the other EU countries by June 15th at the latest. By the end of June at the latest, it should be possible to travel throughout the Schengen area again. This is the result of a meeting between Seehofer and his EU colleagues. All EU countries had agreed there.

Lift travel restrictions due to the Corona crisis by the end of June at the latest. The Federal Minister of the Interior Horst Seehofer confirmed this after holding a video conference with his EU colleagues. The entry of citizens from non-EU countries will initially be extended until July 1st. In the next few days, the EU countries also want to find a solution for travelers from third countries. However, according to Seehofer, they are looking for “differentiated solutions”. The epidemic situation in the countries of origin should play a role here. As countries for which the European borders could remain closed for a little longer, Seehofer mentioned, among others, Brazil, Russia and the USA. In these countries, the infections do not yet seem to be declining significantly enough.