Home Entertainment Noel Gallagher too lazy for his life story 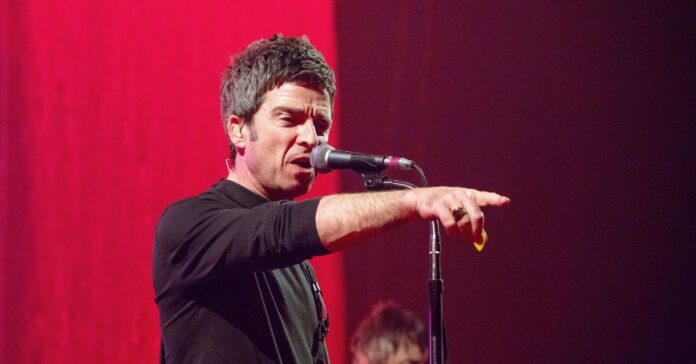 He would love to read them. But: Superstar Noel Gallagher is too lazy to write his memoirs!

The former Oasis star has lived a pretty colorful life as a guitarist for one of the most successful British bands.

Although his fans would like to read his numerous escapades in black and white, Noel has no desire to pause the work of an autobiography.

#Throwback one year to last May when NGHFB performed at the stunning Cardiff Castle. ?: @selfieguideshaz #NGHFBTour

Podcast instead of memoirs!

“I don’t think I would sit down for it and I wouldn’t do it with another author,” the musician now reveals in Matt Morgan’s “Funny How” podcast.

Noel joked that his buddy Matt might be hired as a ghostwriter: “You could write it like the Alan Partridge book. It would be fun. It could only be as ridiculous as the bloody bible, right? ”

Meanwhile, Noel plans to produce his own podcast, as he also revealed in an interview with Morgan.

“We talk about it. When I have set up my studio, it starts. We have nice, expensive microphones, we could even drink gin, ”he announced the project. (Bang)