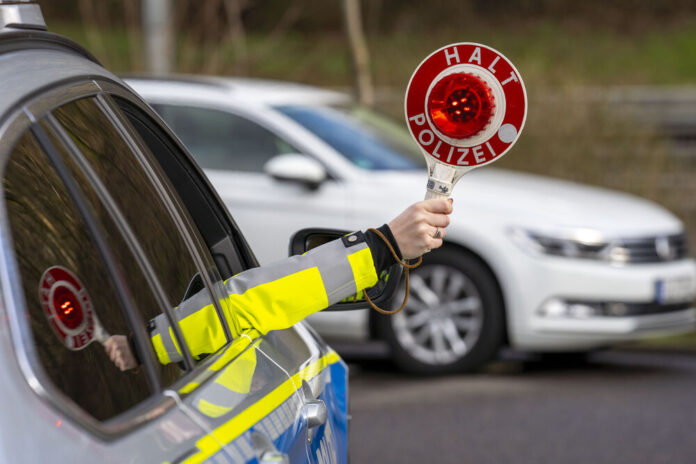 A few days ago, Austria’s Chancellor Sebastian Kurz called for the border with Germany to be opened quickly, and was particularly bitten by granite with Federal Interior Minister Horst Seehofer. But Kurz is now receiving support, because the EU also wants to reopen the borders between the individual EU member countries.

Apparently the European Union is also interested in opening borders quickly. On Wednesday, the Brussels-based authority wants to make a recommendation that reads literally: “As the health situation gradually improves, the consideration should change towards full freedom of movement.” . Seehofer generally rejects opening of the border before May 15th.

The EU Commission argues that the closed borders “not only put a heavy burden on the functioning of the internal market, but also on the lives of millions of EU citizens who are deprived of the benefits of free movement”, the report continues. The EU suggests opening the borders between countries where the situation on both sides of the border is similar.

Last week, EU Interior Commissioner Ylva Johansson also advocated rapid border opening. “We have to proceed step by step and in a coordinated manner. Our primary goal is to restore a fully functional Schengen area of free movement as soon as the health situation allows it. ”Therefore, the restrictions found at the borders are to be lifted gradually. Some German politicians had already asked the Polish government for more freedom of movement at the Polish-German border. “We do not need less European cooperation, but more European cooperation,” is quoted CDU General Secretary Paul Ziemiak, who is also committed to easing the border crossings.