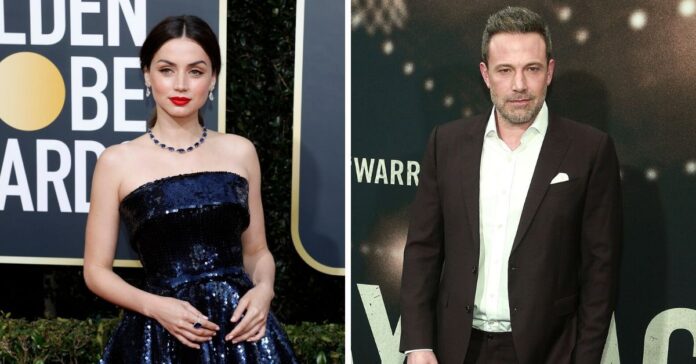 Ana de Armas and Ben Affleck have slipped into an unfavorable time with their fresh kitschy cuddly infatuation. Due to the prevailing corona pandemic, Hollywood’s new dream couple is mostly out and about in public with a mask and distance.

Now the two have seized an opportunity to finally let everyone present their love on a silver platter – including snogging. In a new music video by the Puerto Rican rapper Residente with the very meaningful title “Antes Que El Mundo Se Acabe” (“Before the World Goes Down”) the two actors kiss in a romantic, cinematic way. 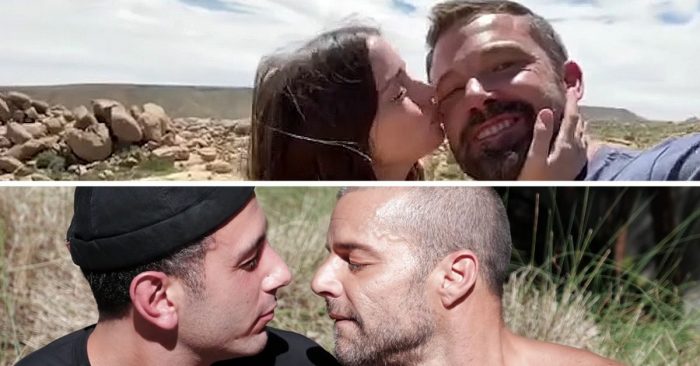 Other stars are also there

Ana de Armas is said to be friends with Rapper Residente and that is probably why she agreed to take part in the “longest kissing chain in the world”.

According to the founder of the Puerto Rican alternative rap group Calle 13, they provided the scene for the extraordinary video to “show free love without judging the respective orientation”. A total of 113 couples from Argentina, Mexico, Puerto Rico and other countries sent in videos of their personal, intimate moments every day, including famous couples like Zoe Saldana with their partner Marco Perego and Ricky Martin with his husband Jwan Yosef. The clips were created in the places where they “distance themselves socially”. 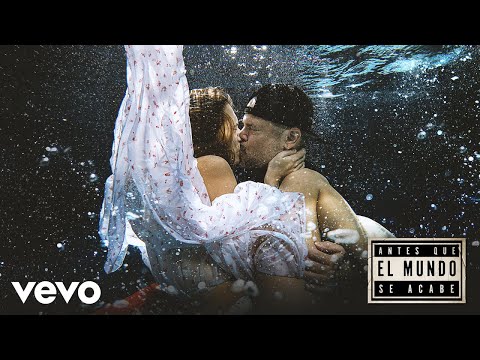 Incidentally, the clip has over 6.5 million views within just two days.

And: Incidentally, 112 of these 113 couples managed to kiss without looking directly at the camera. And which couple didn’t do that? …