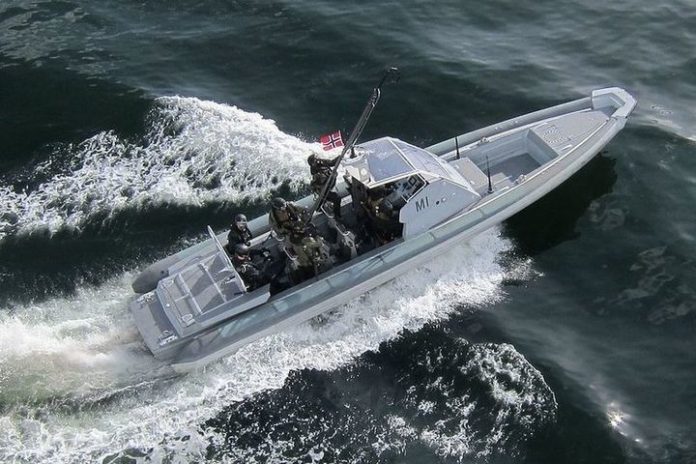 the State will involve special operations forces, it is not possible to fully involve the army, air force, Navy. It is a tool of power impact of running on the verge of non-military and military methods.

for example, what are the problems solved special operations forces of Jordan during the war to overthrow Saddam Hussein in Iraq in 2003: the Jordanian sabotage and reconnaissance groups operating in the rear of Iraqi forces, seizing key airfields, broke the enemy’s communications, were hunting for the main generals of the Iraqi army, searched for and destroyed Iraqi operational-tactical missile complexes. In 2011, Jordanian special forces along with American and British intelligence was involved in the overthrow of Libyan leader Muammar Gaddafi.

to Serve in special operations forces take not everyone. The candidate of the rigid requirements of physical training, mental strength, intelligence. For example, in Austria, to get to serve in special operations forces are called Jagdkommando (JaKdo), the candidate must pass these standards: a March over rough terrain 8 km with 20 kg load faster 65 minutes; swimming in clothes without shoes 300 metres — 11 minutes faster; jump into water from a height of 10 m

There is a special test. It is performed sequentially with a pause of 60 seconds: pull-UPS in 60 seconds at least 4 times; squats for 120 seconds —at least 40; push-UPS for 120 seconds — not less than 25; the exercises within 120 seconds — at least 20; jumping in the half squat position for 60 seconds, at least 15. After this “entrant” in a minute begins to cross. 2.4 km away he must have run faster than 13 minutes. Plus psychological and vocational tests, endurance testing and the possession of melee skills.

According JaKdo, only every sixth applicant passes the qualifying stage.

Training fighters in special operations forces is also very intense. For example, in the Jordanian group of special forces of king Abdullah II qualifier fighter passes 20-week course to conduct sabotage and subversive-intelligence operations, 16-week course on conducting anti-sabotage (counter-terrorism) operations, a four-week course on the management of the landing, a four-week course on power penetration in buildings and premises. Much attention is paid to developing skills of unarmed combat. 24 weeks of continued training in martial arts Korean Taekwondo and Japanese JIU-jitsu. 8 weeks allocated in the curriculum for the development of fighters of Sigala traditional Jordanian techniques contact fight Krav-Maga.

because Of the rigid requirements of physical training of women in special operations forces typically do not serve. For example, in the Austrian special forces from 1963 training courses were able to complete only one female soldier.

an experiment on the reception of the service in special operations forces women held in Norway. The results are: 2014 voluntarily recruited into the army 1444 young women. 317 of them have applied as candidates to serve in the special operations forces of Norway. Were pre-screened 88. After a course of the young fighter in training enrolled 56. Most dropped out at the first stage because of excessive physical exertion. The qualification of “skydiver” was given only ten. In nine months women’s training squad has released only 9 students.