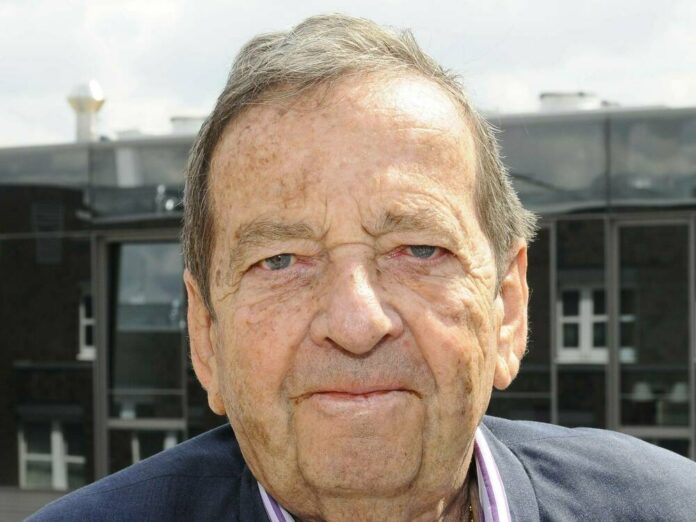 Peter Thomas (1925-2020) died on May 17 at the age of 94 in Lugano, Switzerland. This is reported, among others, by the media company UCM.ONE , which operates several music and film labels . One thinks of Thomas's family and friends.

The film composer, arranger and conductor was particularly responsible for the music of numerous TV and film productions during his career spanning several decades, but was also otherwise musically active.

One of his greatest successes is probably the music for the German cult sci-fi series "Raumpatrouille" – often also "Raumpatrouille Orion" or "Raumschiff Orion". Thomas also composed for numerous Edgar Wallace and Jerry Cotton films. In 2009 he received the German Music Author Award for his life's work.