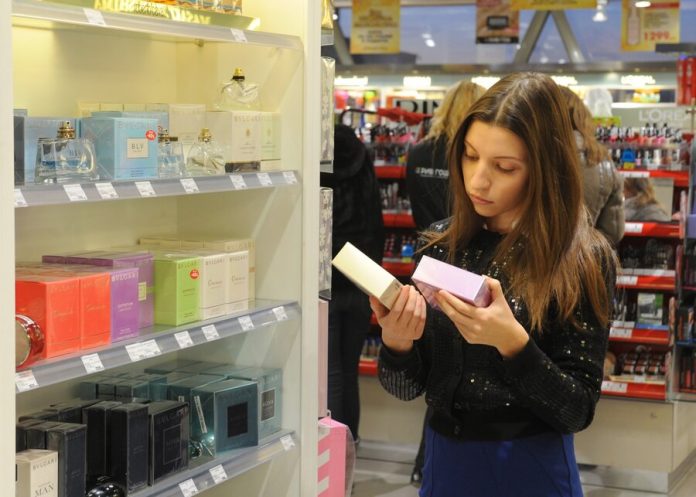 the Ministry of industry and trade is drafting a bill that responsibility for the fake markings will be punished according to the norms of the Criminal code. About this newspaper “Izvestia”.

In the list of products that relate to the new rules, included perfume, cigarettes, shoes, tires, some water, clothes and linen, photographic equipment and all goods previously included in the list of required identification.

the draft law “On amendments to the criminal code” envisages the creation of a new article of the criminal code 327.3 and the amendment of article 171.1. In the second case, we are talking about the regulation of the norms of punishment for violations of the digital economy.

as a possible punishment in the Ministry of industry considered solely penalties. Grading not yet determined, but it is already known that the deprivation of liberty in relation to the producers of fake marking will not apply.

the Prospects of the law are estimated highly enough, as in Russia, the problem with fakes is really significant.

“If we are talking about anti-counterfeiting, it needs to take. This law would benefit the citizens and business, as he is interested in the quality and reputation of their goods”, – said the first Deputy Chairman of fraction of party “United Russia” in the state Duma of Aldabe Shhagoshev.

There are those who consider the amendment as redundant.

“In my opinion, this is unnecessary, it is not so serious a violation. This is just a digital label, apparently, does not take root in Russia and is not justified, hence the draconian measures,” – said the Chairman of the faction “Fair Russia” Mikhail Emelyanov.

the Current law on the mandatory labelling of certain products was introduced in Russia in 2019. In the future this system is scheduled to extend to all the categories – deadline is set for 2024. Moreover, the certification system will be the same for Russia and the EAEC.

Earlier it was reported that the Moscow factory “Carat”, known as Proa manufacturer of processed cheese, you may move part of its production from Russia to Belarus. This decision, said the General Director of the enterprise Evgenie Grebnev, due to the fact that not all lines of the plant can be adequately rebuild for marking.