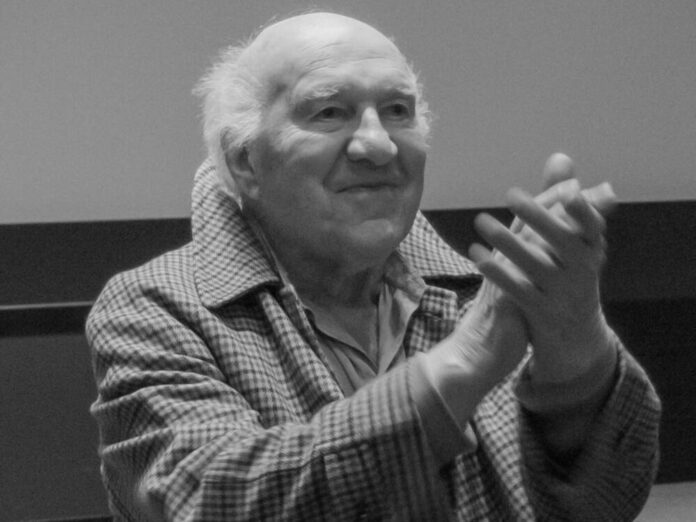 Michel Piccoli (1925-2020) is dead. The French film legend died on Monday at the age of 94, as reported, among other things, by the Parisian newspaper "Le Parisien" . The theater and film actor also worked as a screenwriter, producer and director during his many years of work.

Piccoli was considered one of the most important character actors in the country and played more than 150 different film roles alone – for example in Alfred Hitchcock's "Topas" or several times alongside Romy Schneider, as in "The Girl and the Commissioner" or "Mado". Piccoli has also been nominated and honored with countless awards, including the French Film Award César and the German Film Award.