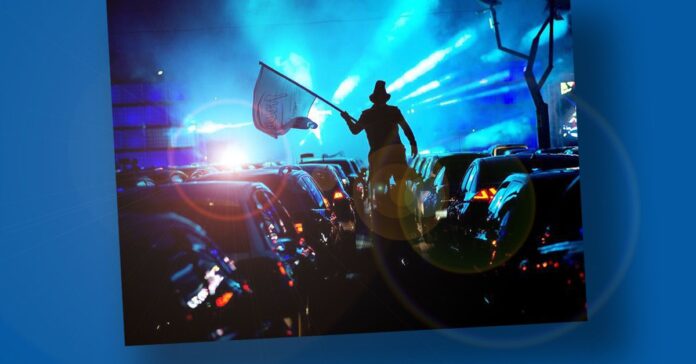 The need for a pandemic is inventive: a DJ from the Netherlands hung up and two people celebrated in their cars.

Celebrate until the battery goes flat: Around 500 people celebrated an auto disco on Thursday evening in Schüttorf in Lower Saxony. Because of the corona virus, only two people were allowed to sit in one vehicle, as the organizer Holger Bösch said on Friday. The party guests had brought shishas and chips and set the mood with turn signals, horns and swirling lights while a Dutch DJ hung up. 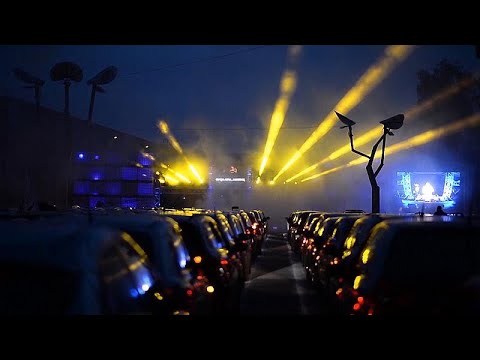 The police had checked several times whether the requirements were met but did not have to intervene. The concern for onlookers was also unfounded. “We were surprised at the discipline of the people ourselves,” said Bösch. However, the batteries would have given up on more than ten cars.

The auto disco took place for the second time. For the three-hour celebration, the participants paid 24 euros per car. The organizer wants to expand the format: On May 9, there will be a family home evening for children for the first time. (dpa / KT)