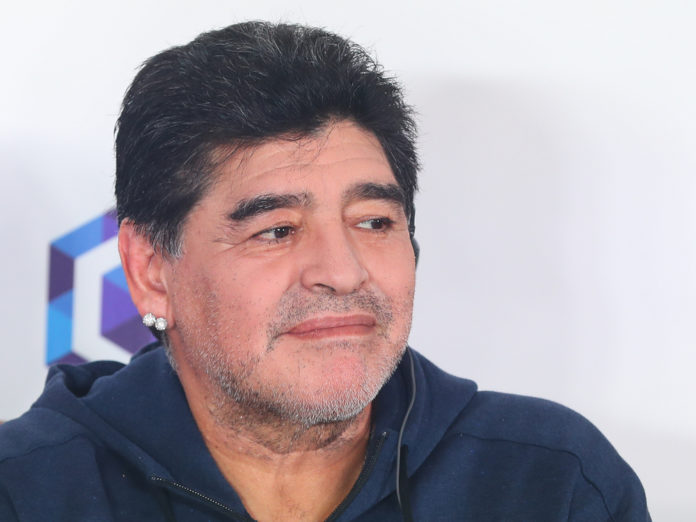 The sale of a 33-year-old Argentina jersey with the number 10 from Diego Maradona (59) raised 55,000 euros. It was sold by the former Italian football player Ciro Ferrara (53), with the money to support the city of Naples in the Corona crisis. Ferrara and Fabio Cannavaro (46) have set up a foundation to collect donations for their hometown.

Diego Maradona, who played for Naples from 1984 to 1991, obviously liked the idea of auctioning off his jersey for it. The Argentine soccer star had given it to Ferrara when they played together for Naples. On Facebook, he thanked him for the action and said he was honored to have helped to help the people of Naples. At the online auction, further memorabilia were auctioned, totaling over 80,000 euros.