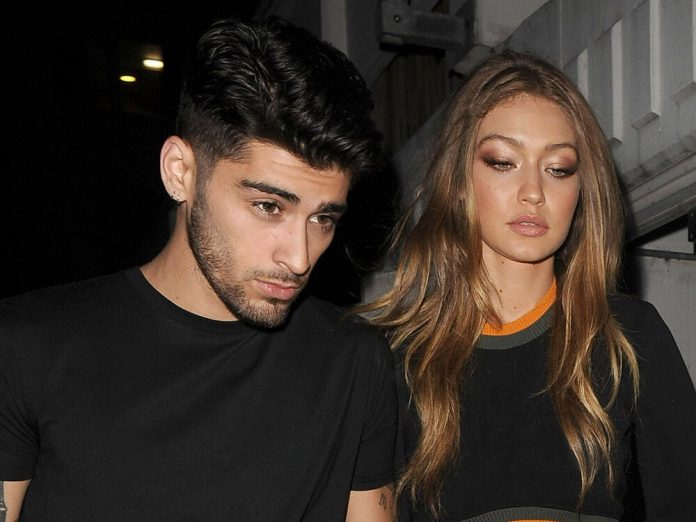 The glamor couple Gigi Hadid (25) and Zayn Malik (27, “Mind Of Mine”) are expecting a child! Family members have now confirmed this to the US portal “TMZ”. Accordingly, the model is in the 20th week of pregnancy, which would be the fifth month. However, the gender of the baby was not yet known to them. Currently, pregnant Hadid and former One-Direction singer are on their parents’ farm in Pennsylvania, USA, during the corona lockdown.

There were rumors of a possible pregnancy after the officially confirmed love comeback in February. The two got to know and love each other in 2015. In March 2018, however, they initially announced their separation. In the months that followed, speculation about how their relationship would flare up again and again. Now there seems to be nothing standing in the way of family planning.