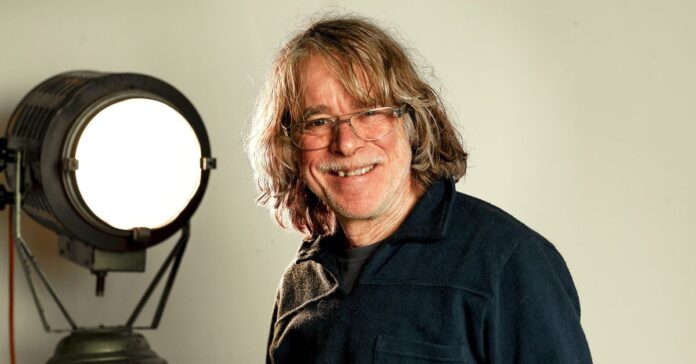 Entertainment god Helge Schneider is back! That is, actually not really, because he was always there somehow. Here are his latest fantasies in blue, yellow, red, green and – also in purple. 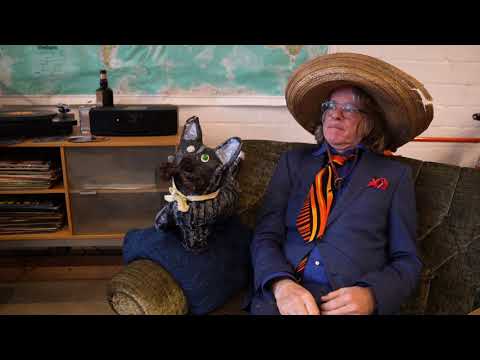 With the famous Louis Armstrong in his luggage, the catchy number begins with a homely feeling at home. What comes in the next 3 and a half minutes touches, because in the end it is something true!

The new single, which premiered at Stefan Raab’s “Free European Song Contest”, is immediately out. A new album is announced for August. 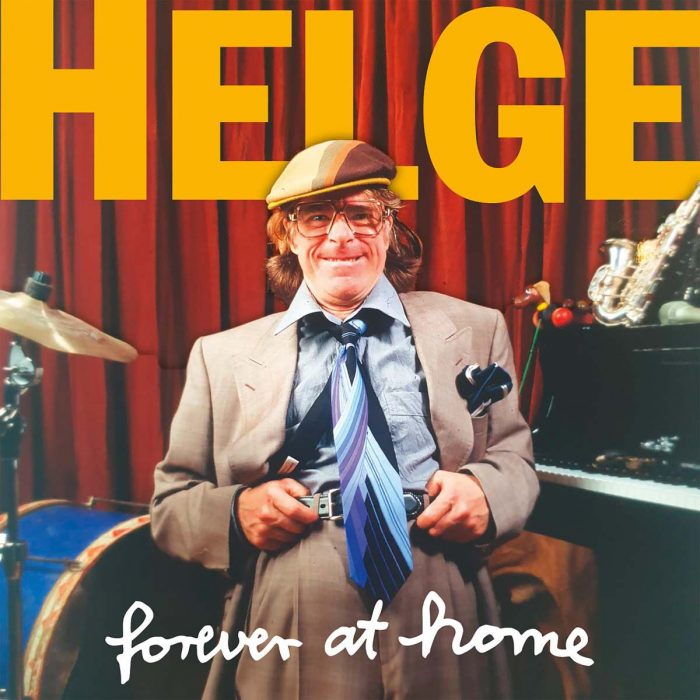