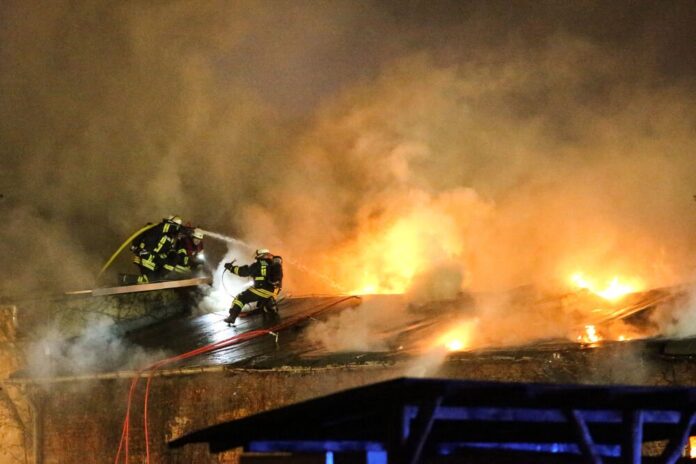 Explosion with terrible consequences in Hameln (Lower Saxony). Apparently there was an explosion in an allotment garden in the late Saturday afternoon. A total of 4 people were injured in the accident at work. The accident had particularly serious consequences for a little girl (5) and her mother (39). While the child lost an arm during the deflagration, the mother was hospitalized with serious injuries. Two other people were slightly injured.

The serious accident had apparently occurred when two men were working on a gasoline barrel with an angle grinder. The men had probably previously forgotten to read off the gases in the barrel. The use of the angle grinder created sparks that caused the remaining gas in the barrel to explode. While the two workers got away with minor injuries, a woman and her daughter, who had also been in the garden, were seriously injured. One arm was severed from the small child in the explosion. Nothing is known about her mother's exact injuries. However, both had to be brought to different hospitals by rescue helicopter. While the woman was admitted to a hospital in Hameln, the girl is now in a special clinic in Bochum. Now it should be determined how exactly this terrible accident, which was first reported to the NDR, could have happened.