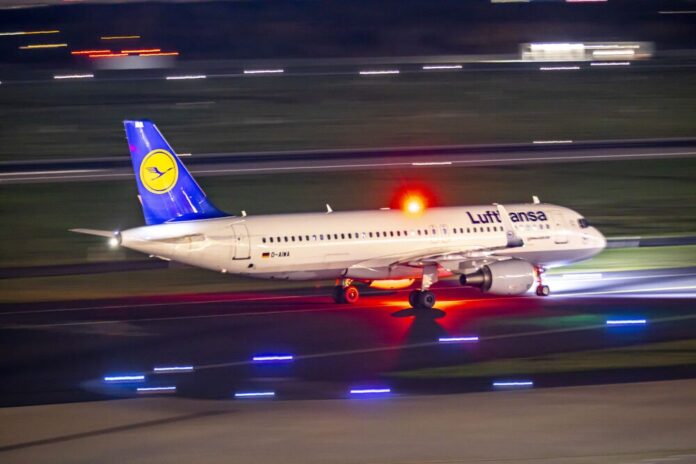 Incident involving a plane with 200 passengers from Germany to China. Upon arrival in China, one of the 200 passengers had tested positive for the highly contagious corona virus. Previously, the plane had flown from Frankfurt to Tianjin on Saturday in order to fly back mainly Germans working in China after the Corona crisis.

Curiously, all passengers had been tested for the virus in Frankfurt before departure. But upon arrival in Tianjin, the test was positive for a 34-year-old man. The health commission of the Chinese city reported on Sunday. However, the engineer had no symptoms of the disease and was now in a central quarantine station for observation. The flight to Tianjin operated by Lufthansa is part of a return flight campaign for managers, technicians, journalists and other representatives of the German economy and their families to the Middle Kingdom. Since China closed its borders for foreigners to enter at the end of March, these people were practically stranded in Germany. The current flight was carried out in cooperation with the German Chamber of Commerce and Chinese authorities.

Most of the passengers on the flight had been taken to a hotel on arrival, where they had to be quarantined for the next 14 days. A few passengers started their journey from Tianjin to other cities in China. Another Lufthansa special flight to Shanghai is scheduled to start on Wednesday. According to the Chamber of Commerce, around 2,000 to 2,500 Germans want to return to China.