Home Politics In Russia appreciated the blocking of the Russian Declaration to combat coronavirus... 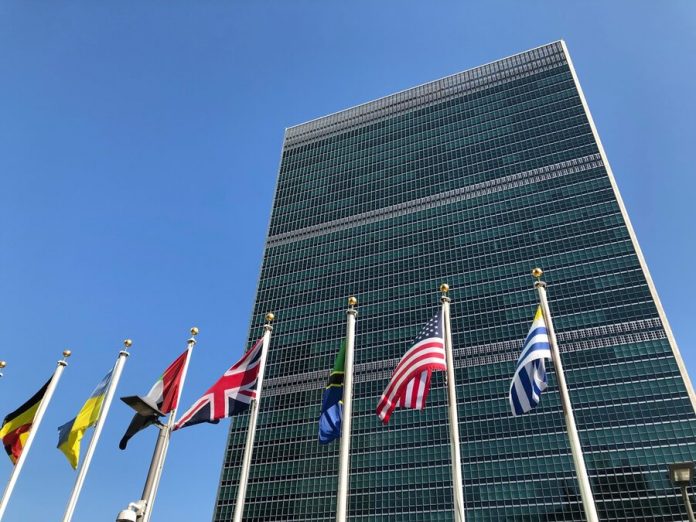 the Russian permanent mission to the UN expressed regret in connection with the locking of the Declaration of solidarity in the fight against coronavirus, initiated by Russia in collaboration with 28 States, reports RT.

In the Declaration it was proposed to recognize leadership in the fight against the pandemic coronavirus and to establish cooperation of States among themselves and with who. The document also called upon to provide assistance to the most affected States, to abandon the trade wars and unilateral sanctions imposed in circumvention of the UN security Council.

“As you know, a consensus document submitted to us did not work. This prevented Ukraine, Georgia, UK, USA and EU”, – stated in the message.

Diplomats said they regretted that some countries are unable “to sacrifice their political approaches and interests,” and would like to see in writing the logic and arguments of the blocking of the draft Declaration by the EU, the US and the UK.

Earlier, Donald trump praised Russia for providing US humanitarian assistance. He accepted Putin’s proposal to send to the States for the aircraft with a vital cargo.

He recalled that the United States themselves are helping other countries. “This plane can save a lot of lives. Such help I’ll take any day,” – said trump.

the who on 11 March announced the outbreak of a new coronavirus infection COVID-19 pandemic. According to who, the world already infected more than 900 thousand people, more than 45 thousand died.