Home Politics In the Bundestag criticized the US sanctions during coronavirus 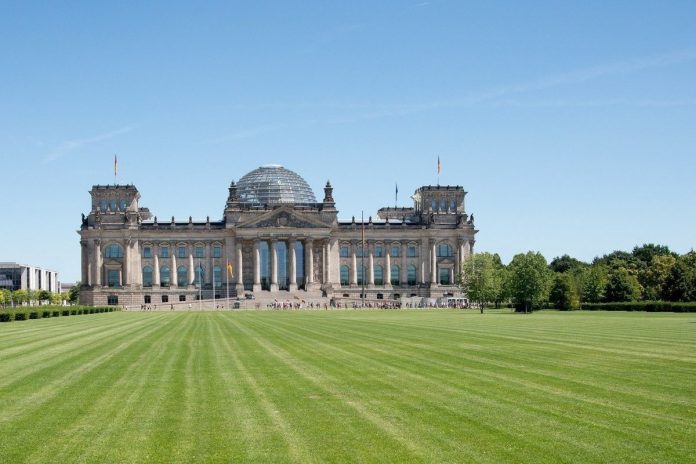 the MP noted that the United States is trying to impose its will unilaterally on other countries using sanctions instead of looking for compromises, and to contribute to the world community. Ernst stressed that this approach to the protection of their interests is unacceptable.

According to him, attacks the United States increased with the coming to power of President Donald trump, and in the case of the countries considered American allies.

“the Lifting of sanctions, and not their extension, is a requirement of the hour, and I very much hope that this understanding will ripen in the government of Germany and the rest of the EU,” concluded Ernst.