Home World Is my smartphone ready for the German Corona warning app? 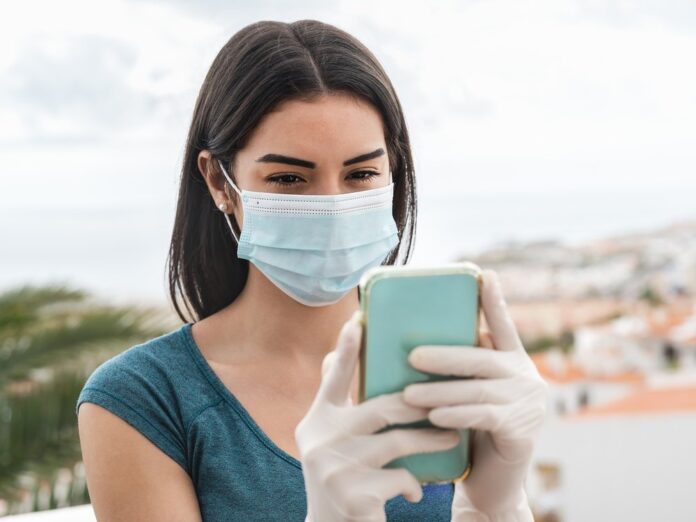 These are the requirements

It will soon be ready: The federal government’s Corona Warning app is nearing completion. “We will present the app in the course of the next week”, Federal Health Minister Jens Spahn (40) has just confirmed in a conversation with the “Rheinische Post” . It took so long because of high demands on the app. The program should not overload the battery of a smartphone too much, strict data protection requirements should be met and, among other things, the app should also work while listening to music.

The health minister therefore hopes that several million Germans will install the app on their smartphones in the first few weeks. The program aims to track chains of infection related to the coronavirus pandemic. “The app enables contact persons to be informed particularly quickly if someone has been infected with the corona virus,” says the German government . A particularly “quick information about a potential infection is currently the best way to contain the corona virus.”

The Corona warning app will actually work on many smartphones, but not all. Android users need a device that uses at least version 6 of the operating system, which has been available since 2015. The current version is September 10. In the system settings, users can check which version is installed and what the current security updates are. For the different manufacturers, the different sub-items are called slightly different.

iPhone users, on the other hand, have to use at least version 13.5 of the operating system, which was released in May and provides the necessary interface for contact tracking apps for the first time. Version 13.5.1 is current and was released in early June. These updated versions are available for iPhone 6s and later, iPad Air 2 and later, iPad mini 4 and later and iPod touch from the 7th generation. Older devices are not supported. IOS users can also check which version is installed in the settings – under “General” and “Software update”