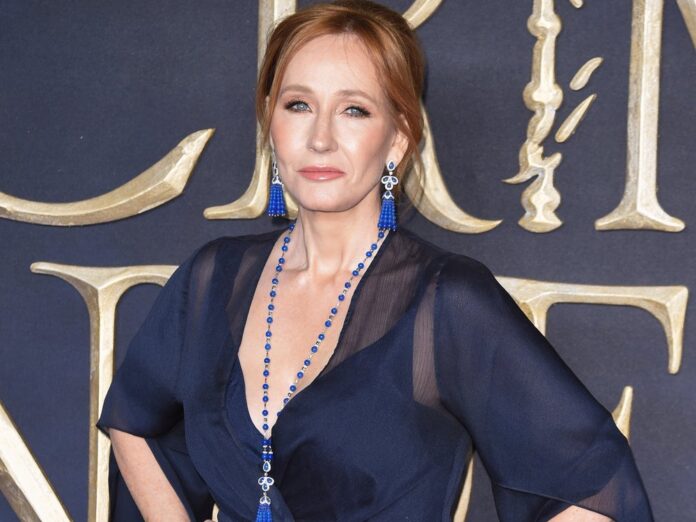 Author JK Rowling (54, “Harry Potter”) commented on her controversial statements about transsexuals in an open letter published on her website. In the essay, she defends, among other things, her right to express herself freely on issues such as transsexuality through freedom of expression without being attacked. Rowling explains that she did detailed research on transgender issues, including for her work on a crime series. Since then, she has had concerns about the threat to women’s rights and young people who are negatively influenced by radical transactivism that no longer allows gender differences. 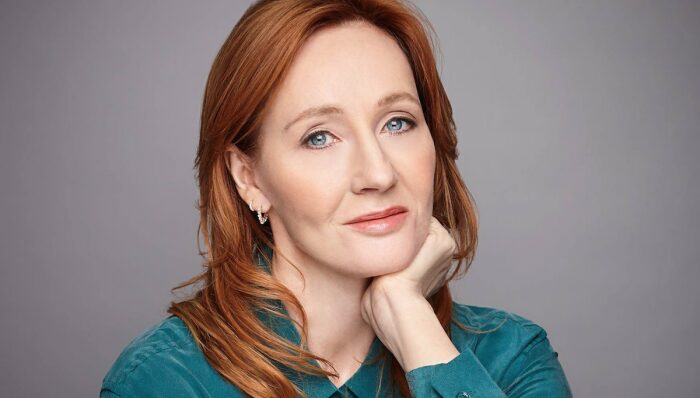 In addition to the results of her professional research, Rowling also gives personal reasons why she is so concerned with the topic. She is a survivor of domestic violence and sexual assault. The trauma of these experiences affected some of their beliefs and feelings about women’s rights and fears that they would be eroded. “I am not mentioning these things now to gain sympathy, but to show solidarity with the large number of women who have a story like mine and are described as intolerant because of concerns about same-sex spaces,” she writes.

Rowling emphasizes that most transsexuals are not a threat to others, but also deserve protection. At the same time, she didn’t want girls and women to be less safe. “If you open the doors of bathrooms and changing rooms to a man who believes or feels like a woman, you open the door to all men who want to come in.” Those who oppose advocacy for women are only those who ” who are privileged or lucky enough to never have experienced male violence or sexual assault, and who have never bothered to find out how widespread they are. ”

If sex isn’t real, there’s no same-sex attraction. If sex isn’t real, the lived reality of women globally is erased. I know and love trans people, but erasing the concept of sex removes the ability of many to meaningfully discuss their lives. It isn’t hate to speak the truth.

Rowling had criticized an article on Twitter last weekend that used the term “people who menstruate” instead of “women”. The biological gender is a reality, the author continued. “If the gender is not real, the realities of life are wiped out worldwide.” Daniel Radcliffe (30) and Eddie Redmayne (38), the stars from Rowling’s film adaptations “Harry Potter” and “Fantastic Beasts”, then made two statements against Rowling and argued that trans women are women and trans men are men.