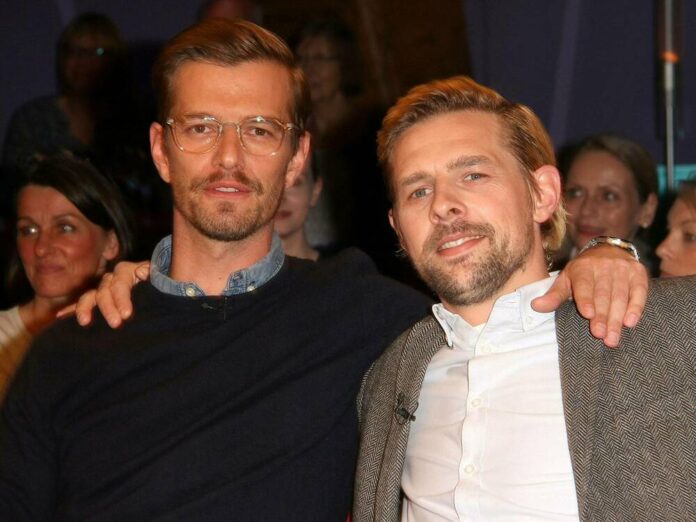 The moderators Joko Winterscheidt (41) and Klaas Heufer-Umlauf (36) left their prime time broadcast to others on Wednesday (May 13). Moderated by author Sophie Passmann (26), the “Special exhibition Men’s Worlds” was shown on “Joko and Klaas live”. And as Heufer-Umlauf had announced before the broadcast via Twitter , these 15 minutes were not for the faint of heart. The shocking reality of women who were victims of sexual harassment, cyberbullying, sexualized violence or abuse was shown.

The first protagonist, moderator and actress Palina Rojinski (35) showed so-called “Dick Pics”. So pictures of penises that were sent to her and other women by men via social media. It doesn’t matter what she’s going to post, even a picture of sneakers would cause men to provide them “without asking,” says Rojinski. It would not only affect women who would be in public.

Next, moderators Jeannine Michaelsen (38), Visa Vie (32) and influencer Stefanie Giesinger (23) read the sexist comments they had to endure on social media. And Passmann added afterwards: “On the videos of female influencers, an average of 16 out of 100 comments are sexist. Zero for male influencers. ”

Then it was moderator Collien Ulmen-Fernandes (38) and journalist and author Katrin Bauerfeind (37). They present chat histories that the Instagram page “Antiflirting 2” has compiled – full of sexual harassment and ugly insults. In the next “exhibition room” women report on their experiences with sexual violence. In the end, rape victims had their say. They describe what they were wearing at the time of the crime.

The team for the campaign is well received on Twitter. “Phew. It was great, shattering and important at the same time, ” writes one user, for example . Another tweeted : “It was tough. But damn necessary. Maybe the most important 15 minutes of the year. ”

And also ProSieben, who had to defeat the moderator team in the show “Joko & Klaas against ProSieben” and gave them 15 minutes at their disposal, seems to be enthusiastic about the action and writes : “Thanks to the brave women at ‘ Joko and Klaas live ‘. Thank you.”