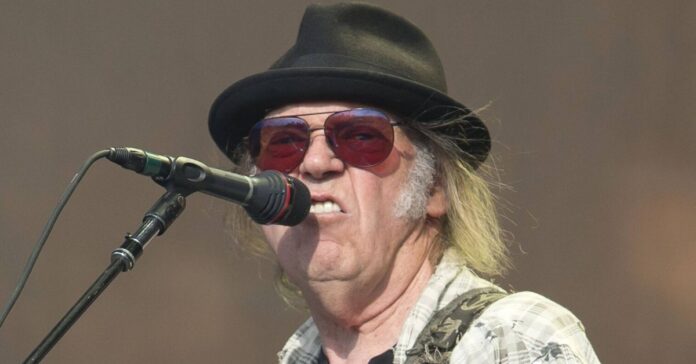 Neil Young's previously unpublished album “Homegrown” will be released next month after 45 years. The LP of the music legend from 1975, which he calls "the unheard bridge between" Harvest "and 'Comes A Time'", will be released on June 19 on Reprise Records.

The songs "Love Is A Rose", "Homegrown", "White Line", "Little Wing" and "Star Of Bethlehem" have been released on earlier records by the artist. 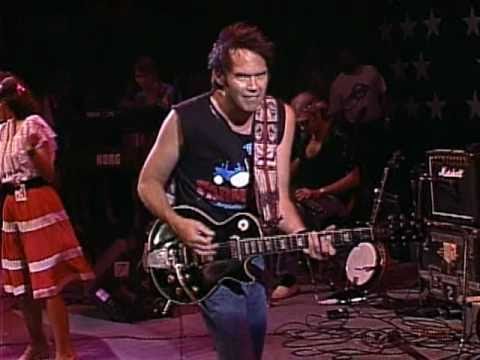 That's why he waited so long

Neil said the album was supposed to be released after 1972. However, the musician could not bring himself to listen to the material because it was about the "sad side of a love affair".

In a statement, the 74-year-old Canadian said: "I apologize. This album 'Homegrown' should have been there for you a few years after the release of 'Harvest'. It is the sad side of a love affair. The damage is done. The heartache. I just couldn't hear it. I wanted to leave it behind. "

And further: "That's why I kept it to myself, hidden it in the crypt, on the shelf, in the back of my head … but I should have shared it with you. It's actually beautiful. That's why I took it in, sometimes life hurts. You know what I mean. It's the one that got away. "(Bang)