Home Entertainment Kadyrov criticized the procrastination of the regional authorities in the fight against... 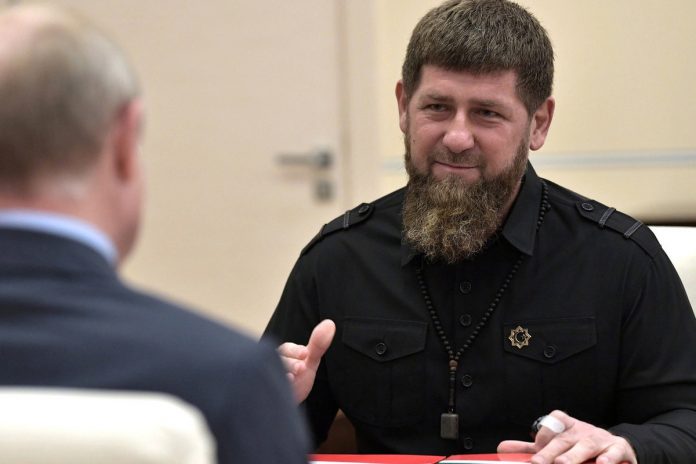 the Head of Chechnya Ramzan Kadyrov believes that Russian President and the government take all necessary measures to combat the coronavirus, but most regions have been slow to address issues for combating the spread of infection. The head of the Republic said in a live TV terrible.

According to him, the regions “did not feel this situation,” “specific measures, few takes.” Kadyrov said that in the fight against the pandemic time is very important, the sooner we can stop the spread of the virus, the more lives can be saved. He noted that local authorities gradually began to take measures “so as not to frighten and not to be stress people”, however, this approach is widely criticized. The head of Chechnya said that the majority of regions today have begun to take measures in the Republic adopted two weeks ago.

Kadyrov said that Chechnya will assist neighboring regions if required.

March 28 in the region has tightened quarantine measures, in particular by restricting the movement across administrative boundaries of the subject. Also, restrictions were imposed on the movement within the region.