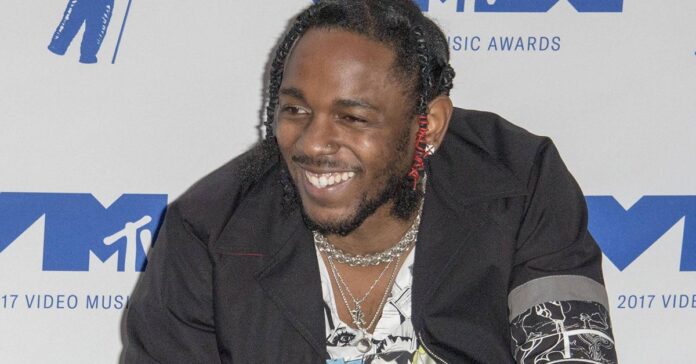 Kendrick Lamar is really looking forward to returning with new music “soon”. According to TDE record boss Anthony “Top Dawg” Tiffith, the “Humble” rapper is preparing for his comeback during the coronavirus pandemic.

At the weekend, the artist “Top Dawg” said in the comments on his social media account: “Be patient, King Kendrick will be back soon.”

The 32-year-old rapper was slated to be one of the main acts at Glastonbury Festival and BST Hyde Park this summer, but both events were canceled due to the health crisis.

Kendrick’s last record was called “Damn” and conquered the music charts in 2017. He also released the soundtrack LP “Blank Panther: The Album” in 2018, which contributed the music to the Marvel blockbuster.

In March, the Compton rapper and his collaborator Dave Free released a new “service company”. Kendrick announced details of his new project, which focuses on music, film, television, art, books and podcasts.

The company is supposed to deliver stories with which numerous nations, peoples and age groups can identify. (Bang)