Home World "The Mandalorian": Timothy Olyphant is there 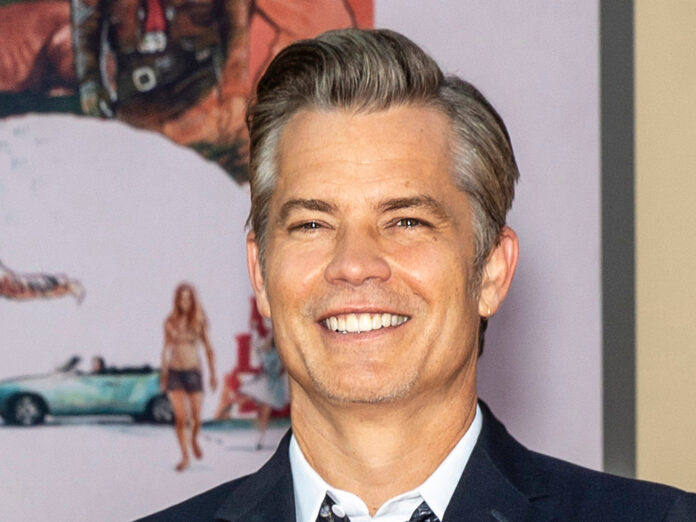 Timothy Olyphant (51, "Once Upon A Time … in Hollywood") will appear in the next season of "The Mandalorian". That reports "The Hollywood Reporter" . The actor, who was last seen on the Netflix show "Santa Clarita Diet", is said to be in season two of the "Star Wars" series. What role he would take on is still unclear.

The new episodes of “The Mandalorian” are scheduled to start on the Disney + streaming service in October. Boba Fett, the fan favorite, will then also return. According to media reports, Temuera Morrison (59, "Aquaman") is said to have slipped into the role. The actor was already seen as Boba's father Jango Fett in "Star Wars: Episode II – Attack of the Clones" (2002).

Season two also new to the cast include Rosario Dawson (41) and Michael Biehn (63). Several actors from the first season will also be on board again in the upcoming episodes, above all Pedro Pascal (45) in the leading role of "Mando" alias Din Djarin. Also there are Gina Carano (38) in the role of Cara Dune and Carl Weathers (72) as Greef. Giancarlo Esposito (62) as Moff Gideon is likely to be the main opponent in season two.