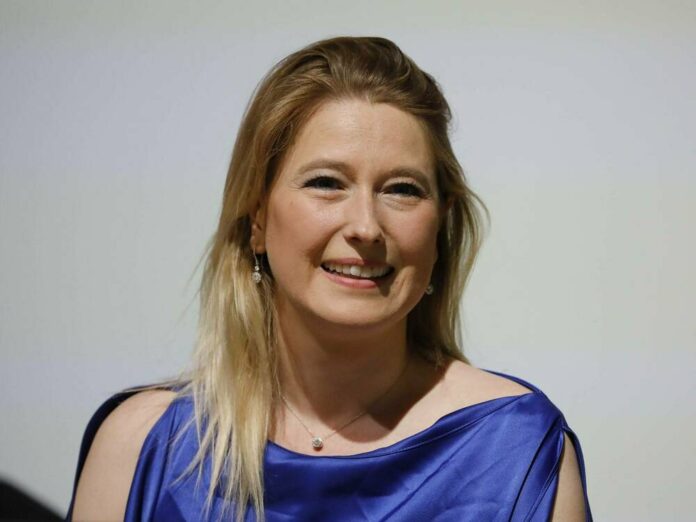 The former “Die Höhle der Löwen” investor Lencke Wischhusen (34) became a mother for the first time. It was only in February of this year that the 34-year-old announced via Instagram that she and partner Markus Jerger (55) were expecting children. Now she is there, little Marielle.

"I'm overjoyed," quotes the "Bild" newspaper the freshly baked mother . The daughter of the entrepreneur and FDP politician is said to have been born on May 7 in Berlin.

Wischhusen was part of the Vox show “Die Höhle der Löwen” in 2014 and 2015. Before her relationship with Jerger, she was married to entrepreneur Philippe Steiner (35) for five years. The marriage was divorced in 2019.