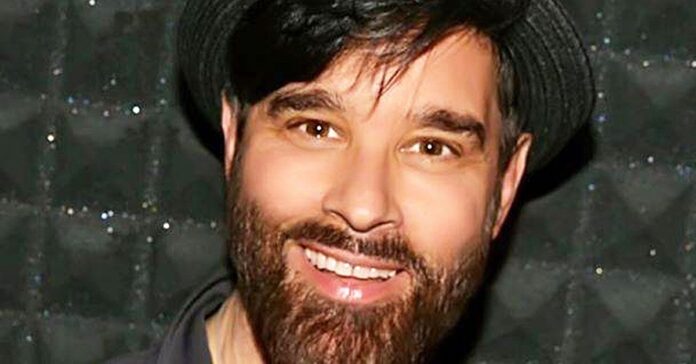 No, it was not a one-time action. Klaus Beyer, who is known from numerous Discofox titles (“Your last kiss”, “Hotel am Meer”) and Latin songs (“Lifebuoy”, “With you to the moon”), surprised a few weeks ago with a country title (” That’s my plan ”).

With his latest publication, the Berliner underlines that this should not be a one-off affair. “Sunlight” is the name of the bluegrass number with which Klaus Beyer not only lets the sun rise musically. Cheerful melodies and small compliments, embedded in original Nashville guitars, banjo and movement vocals – your heart is beating, it just makes you feel good and the streets brighter. In prison in the GDR

The native of East Berlin knows only too well that there are darker days. At the time of the Wall, Klaus Beyer was detained in the GDR for months because of the alleged attempt to flee the Republic, but came to the West through the government’s free purchase. Here his musical development continued in the mid-1990s, which Arndt Bause, the father of Inka, had previously promoted. 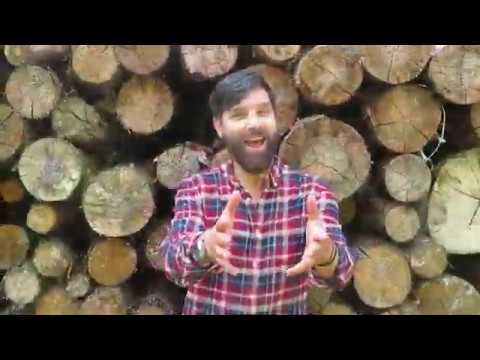 He sang the brand new title “Sunlight” in Jörg Lamster’s WetCat Studio in Uslar. The instrumentation was done by the Pat Lyons Band in Nashville / Tennessee.

“Country has always been my thing,” reveals Klaus Beyer, who has recently become very country-style with a full beard, a secret. “I always loved hearing Johnny Cash, Willie Nelson, Kenny Rogers, John Denver, later Garth Brooks and Keith Urban.” Let’s push the clouds away and get used to bluegrass from Berlin.